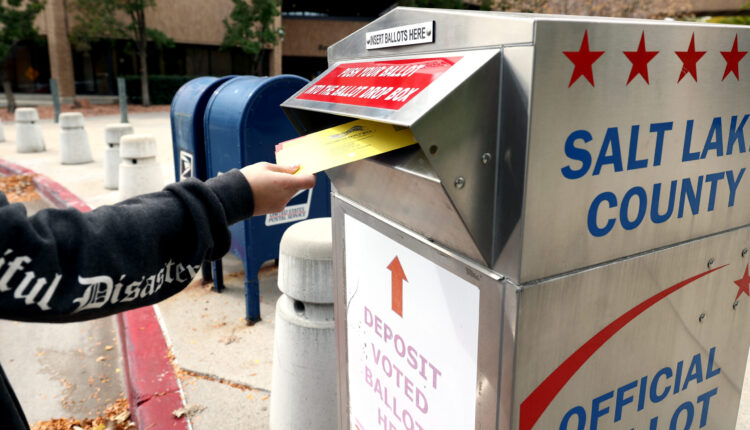 According to Weber County Clerk Ricky Hatch, a decent turnout is expected, which is about average for a midterm election. However, it won’t compare to the 2020 primary election.

“We’re pretty normal,” Hatch said to KSL NewRadio’s Dave and Dujanovic. “Now granted two years ago in 2020, we had the gubernatorial primary, that was a biggie. And we had an open congressional seat in Congressional District 1. So, it’s not very fair to compare to 2020, that was a really big year.”

While Hatch tells KSL NewsRadio he isn’t aware of any problems with ballots or security. Still, he says voters may have concerns. And if they do, they have options.

“They’re cautious,” he said. “But they’re saying well maybe rather than mail it with the postal service, I’ll drop it off in a drop box. Or maybe rather than put it there, I’ll bring it to the vote center on election day. All of those are good options.”

Hatch says if you missed the deadline to postmark your ballot, you can drop it off at a drop box, or you can vote in person.

Dave & Dujanovic can be heard on weekdays from 9 am to noon.

Mark Jones contributed to this article.