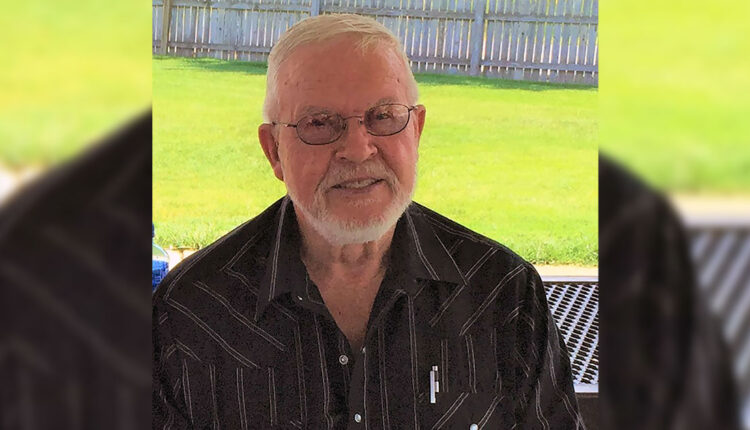 Born March 25, 1944, in Vernal, UT, he was the oldest son of Iseral “Jay” and Lola Clark. Theron grew up in Utah, mostly around Lapoint in the Uintah Basin. He left school at an early age and began working odd jobs most of which included being a cowboy and herding sheep. He always said that was what made him want to drive trucks for a living, because he hated riding a horse. Theron had a love affair with machines from early on, and that carried with him throughout his life. He talked often of his 1963 Chevy Impala with a 409 and how he could get between Roosevelt and Vernal in no time in that car. It was in that car that he courted his sweetheart, Ronda Simmons. They were married on July 15th, 1965 and were together until her passing in July 2021. As newlyweds they made their way around the west following work. They started out in Heartline Washington, they made their way to Gillette Wyoming and then moved around for several years before settling in Rock Springs Wyoming for about 16 years and then they moved to Roosevelt Utah until 2002.

In 2002 they moved to Colorado for work. Theron and Ronda established T & R Trucking, a successful trucking company in the Grand Junction and Rifle area. This was a great opportunity for them, as it allowed them to have most of their children work with and live very close to them. One of the things Theron loved was the passion his grandkids had for his trucks and tractors. His grandkids spent a lot of time in the trucks and on the tractors with Grandpa. After selling the company in 2011, Theron continued to pursue his passion for machinery. He spent many wonderful years being a part of, and enjoying, The American Truck Historical Society and his friends with “The Steel Wool Gang”. He loved being around these folks, going to truck shows, and swapping stories with all the friends that he made. We are so glad he had such amazing people in his life.

Theron was a very kind and giving man. Countless times he provided things to people without their ever knowing it. If they did find out, he would just smile and tell them he knew they could use it. He always had a story and loved to share them. He told stories about being a truck driver, about when he was young and had run-ins with bears and snakes, and when he and Ronda met and moved around. A testament to his nature of how he was with others was reflected in the way his friends rallied around him to get him moved to and settled in Nevada. We as a family can never thank all of you enough for all of your help.