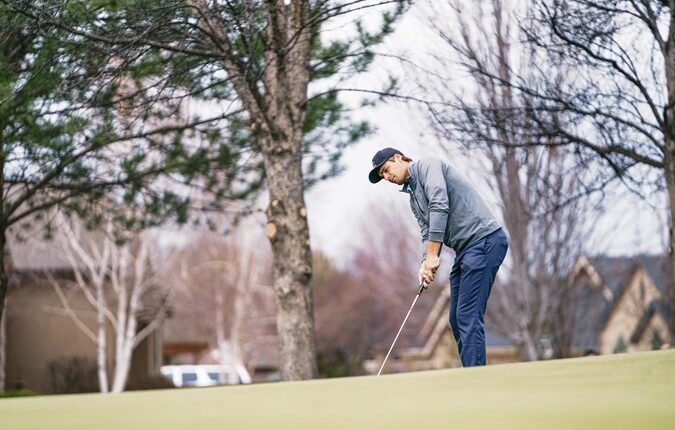 Townsend’s first round of the tournament represented the 100th of his career at Boise State. In that opening round he shot a scorching 6-under 65 to enter the second round tied atop the leaderboard. The Swede shot 72 and 71 in his next two rounds, notching a T13 finish in the end.

Boise State turns its attention to Provo, Utah, where the Broncos will compete in the PING Cougar Classic at the Riverside Country Club, April 22-23.

Loose dog on I-15 caught, treated for leg injury