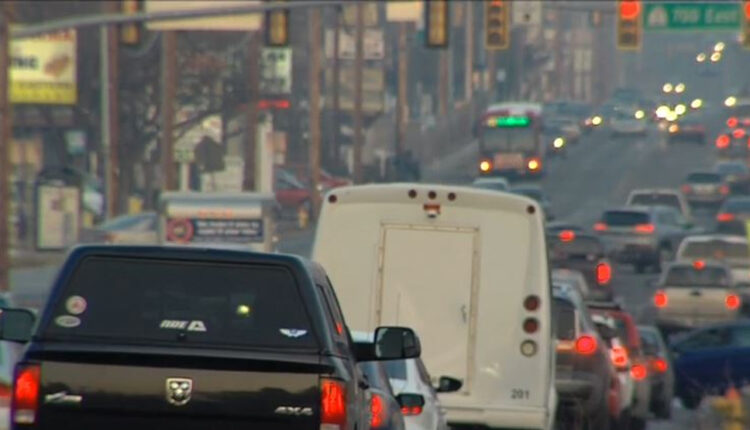 The Utah Department of Transportation took a moment to remind drivers to plan ahead as many attempt to hit the streets on Labor Day weekend ahead.

Traffic engineers expect delays of up to 20 minutes on Interstate 15 north through Davis County from 1 p.m. to 8 p.m. on Friday

On Interstate 15 south through Salt Lake County, anticipated delays of 10 minutes from 2 p.m. to 8 p.m. on the same day.

Several UDOT projects may also affect travel times, however, UDOT said most projects will suspend construction and open all lanes to avoid traffic jams during the holiday weekend (Friday through Monday).

UDOT officials provided the following list of where drivers should expect further restrictions over the weekend:

Utah national and state parks often receive more visitors than normal on holiday weekends, and all travelers should be aware of the heavy traffic and possible delays on the roads near these destinations.