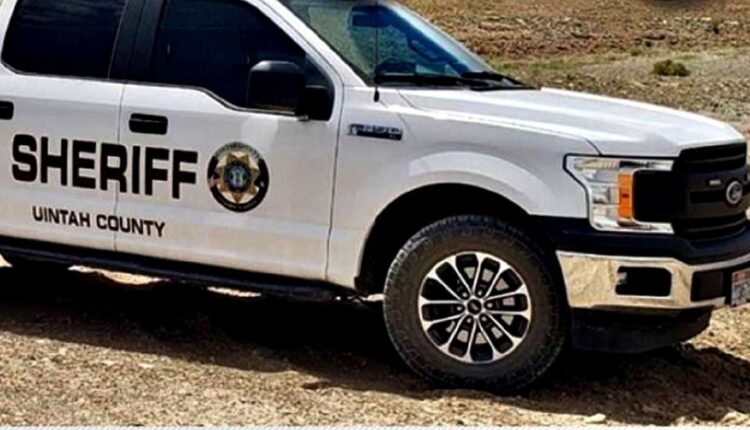 David Michael Parker, 50, was booked into the Uintah County Jail for investigation of attempted murder, burglary, possession of a weapon by a restricted person and intoxication.

The investigation began Wednesday when Uintah County sheriff’s deputies were called to the Lapoint Saw Mill, where Parker and his family also live. Parker called police to surrender after he tried to kill his stepson, according to a police booking affidavit.

Parker further explained that he took a rifle into his stepson’s camper, where they ended up wrestling over the weapon, according to the affidavit. When questioned by police, the stepson said that when he was confronted, “he grabbed the barrel of the gun and pushed it upward and away from him. During this altercation, (the stepson) and David began to wrestle over the gun going to the floor where they continued to fight over the gun.”

When questioned a second time, Parker reaffirmed, “‘I was gonna kill him That was my intent.’ David then stated, “Yes, I attempted to murder him. I was actually gonna wait ’til the morning when she got home and do the same damn thing to her because she had stolen everything in (my) life and I have nothing to care about,'” the affidavit says.

“During this conversation David said that he attempted to pull the trigger but was not fast enough before (the stepson) attacked him and if he could have pointed it at (the stepson’s) head he would have done so. David made multiple times that his intent was to kill the victim … (and) stated that he had plans to kill his wife when she returned home from work.”

Journalists Follow Up on Radon Mine Health Spas, Open Enrollment, and Health Fraud