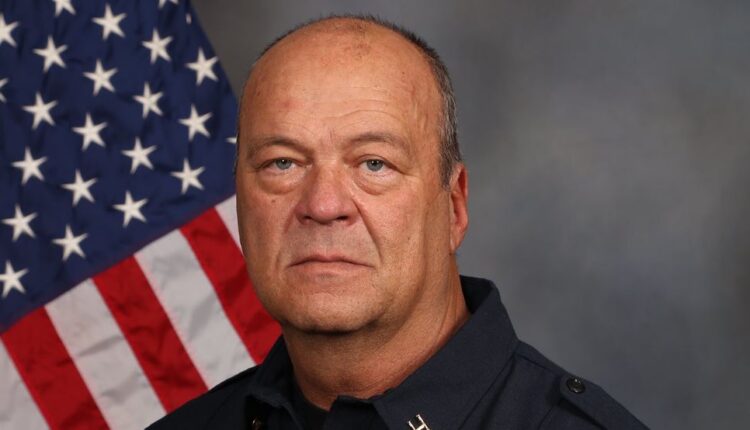 Officials from the unified fire department said one of their active firefighters died on Sunday “as a result of COVID-19”.

They said the firefighter, Captain Merrill Bone, was a 36 year old fire department veteran and his death was being treated as a business death.

A procession of fire devices will take him from the hospital to the morgue on Sunday evening, officials added.

ALSO: The police chief of the city of Naples dies unexpectedly in the house of the Uintah county

The Unified Fire Authority posted on social media that Bone began his career at Salt Lake City Fire, where he worked as a firefighter and paramedic. They said he was deployed several times, including after the September 11, 2001 events in New York City.

He joined the Unified Fire Authority in 2006 and was promoted to captain in 2013, officials said.

“Merrill’s legacy will live on in the lives of those he has mentored in his 35 years of service to others,” they said. “Captain Bone, even when you are gone, you will never be forgotten.”