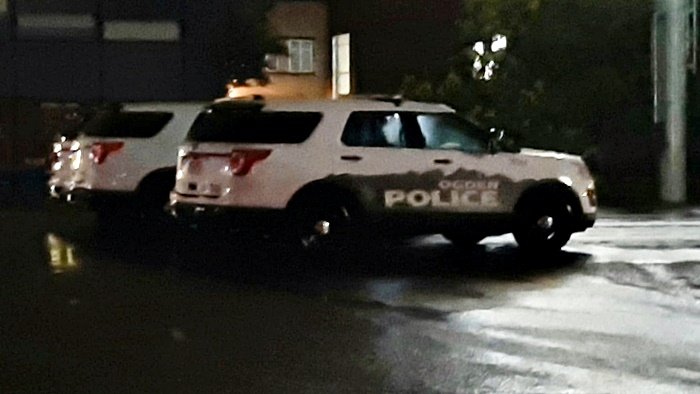 OGDEN, Utah, Oct. 9, 2021 (Gephardt Daily) – A 66-year-old man was fatally injured Friday night when he was “turned in the side” by a semi-trailer truck and thrown from his bicycle.

The accident happened around 7:50 p.m. when the articulated lorry with a loaded trailer was in the 1400 block of Wall Avenue southbound on the inner lane, according to a press release from the Ogden Police Department.

“A cyclist was driving in the same direction in the middle lane,” the press release said. “As the truck drove by, the cyclist turned into the side of the truck / trailer and was knocked off the bike.”

The cyclist was pronounced dead by medical staff on site.

The 64-year-old truck driver was not injured.

Ogden Police Department officials blocked traffic on the Wall from 12th Street to around 17th Street, while cones blocked access to the crime scene when motorists exited the WinCo parking lot.

While accident investigators were on site, the traffic was diverted for about four hours.