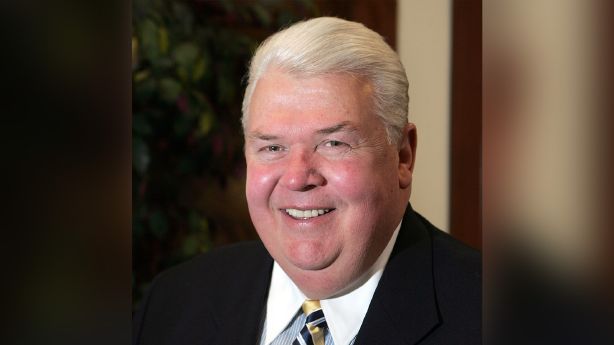 SALT LAKE CITY – Steve Densley, a Utah County business leader and the second-longest incumbent President of the Chamber in Utah history, died on July 24th, Pioneer Day, at the age of 74.

A family obituary said Densley was grateful and proud of his pioneering legacy and repeated the quote many times: “The world we live in is a legacy of those who have gone before. Tomorrow’s world will be the work of our hands, they are told that we have done all we could. “

“I received the news of Steve’s death with grief this week as he was a friend and a perfect example of service to others. During my tenure in the governor’s office for economic development, I had many opportunities to work with Steve as he ran the Utah Valley Chamber. “Said Müller.

“Steve was unique and gave so much to Utah County. His life and legacy was community building and economic prosperity,” said Miller. “The state has lost a dear friend in Steve, and we send our condolences to his family at this point. Although we are saddened to hear his death, we know his contribution will sound throughout the valley and beyond as construction workers look on today the shoulders of standing. ” his many achievements. “

He also ran for the Utah State Senate and Congress, and in 1992 with author Richard Eyre for the Utah Lieutenant Government. His services were recognized by the Provo Mayor’s Office with a Medal of Honor, the Boy Scout’s Silver Beaver Award, and the BYU. excellent award for excellent service.

Densley’s community service included 50 boards of directors and councilors with organizations. This included serving at Timpanogos Regional Hospital and the Utah State Consumer Protection Committee, and serving as President of the Rotary Club.

Densley was a member of The Church of Jesus Christ of Latter-day Saints where he served a mission in his youth and later served in numerous ecclesiastical offices.

Outside of his duties, Densley also hosted three radio shows and a talk show in Provo, wrote a book about the Utah Valley, wrote columns for the Daily Herald, and spoke to student and youth groups.