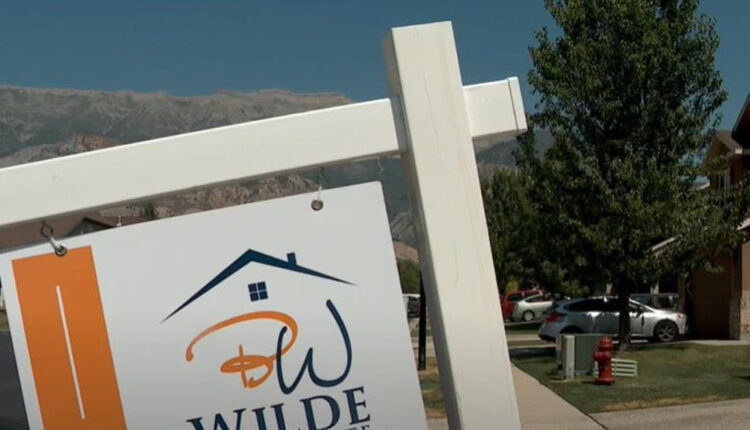 House prices are rising faster than almost anywhere in the country in Utah and Juab counties, according to a new report from Credible.

Credible found that growth is the second highest in the country, just behind Boise.

Some homebuyers, like Douglas Jones, find sticker shock and increasing affordability concerns. Jones plans to move from Alaska to the Utah County area to be closer to his brother.

“It would be nice to move here and be close to my family,” he said, “but it feels like I’ve already moved away.”

His brother Brad Taylor is also his broker, and he expects prices to continue to rise.

“When you’re ready to buy, go out and buy,” said Taylor, “because we don’t know what’s going to happen in six months.”

Taylor said that some tenants just keep renting out and some homebuyers are choosing to live further away.