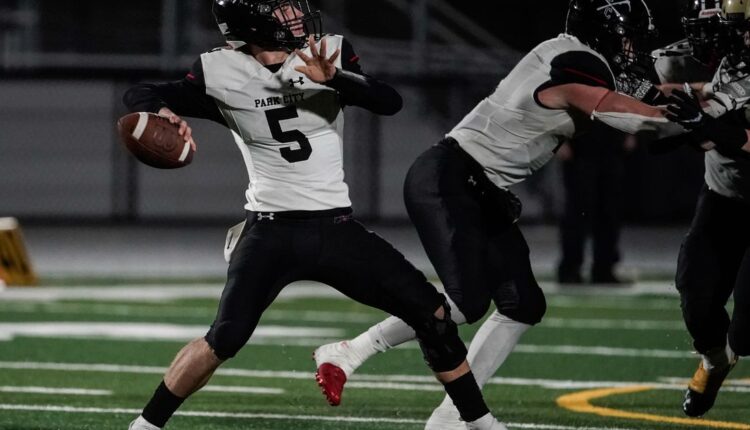 Here’s a class-wise look at the updated RPI leaderboards for Utah High School Football after a big week 9 of action.

The top positions in three of the six classifications remained the same, but there were changes at the top in 4A, 3A and 2A.

In 4A, a week after falling from the top, the undefeated Ridgeline moved back to 1st place with a 49-7 win over Logan. The previous No. 1 Desert Hills fell back to No. 2 despite beating Cedar City 34-33.

In 3A, Juab and Grantsville both won this week, but turned places with Juab recapturing the number 1.

In 2A, San Juan jumped from 3rd to 1st by beating the previously undefeated Beaver 8-0 on Friday night. South Summit fell from No. 1 to No. 2 despite another easy win.

Corner Canyon stayed at number 1 in 6A despite being blown out by Lone Peak 41-16 in a game that ended the Chargers’ 48-game winning streak.

Springville (5A) and Duchesne (1A) stayed at # 1 in their respective classifications.

Here’s a look at each classification, noting the change from week 8 to week 9: