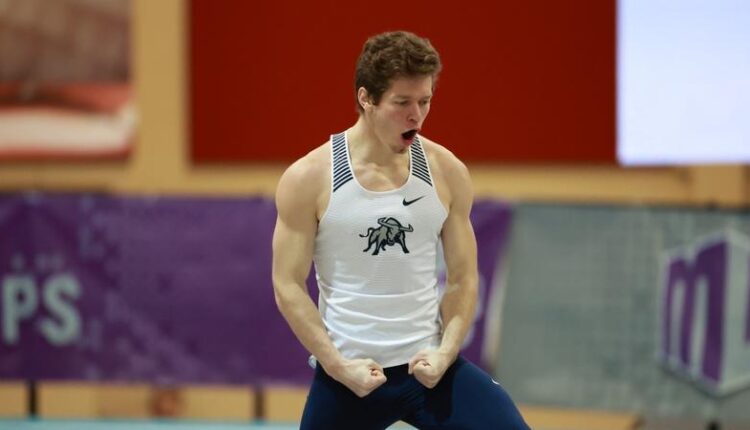 LOGAN, Utah — Utah State’s track & field teams are slated to begin the 2023 indoor season at the BYU Invitational II. The three-day event is scheduled to start on Thursday and will include athletes from 10 regional colleges and universities.

The meet will take place at the Smith Fieldhouse in Provo, Utah, and is a non-ticketed event. Admission is free of charge with available public seating. Live results will also be available throughout the three-day event along with a full schedule of events.

The Aggies will be joined at the event by competitors from BYU, Weber State, Utah Valley, Utah Tech, Southern Utah and Idaho State. Athletes from the College of Southern Idaho, Salt Lake CC and Westminster will also be participating.

Utah State returns three all-Mountain West performers from the 2022 indoor season. Junior Gavin Beierle returns after posting back-to-back first-team all-MW seasons in the shot put. Junior Caden Dupee returns after placing third in the conference for the heptathlon in 2022 with 5,192 points, a mark which ranks fourth all-time in school history. And, senior Devin Pancake placed third in the mile at last year’s indoor championships. Pancake also owns the school record in the mile with a time of 4:00.36, set last season.

As a team at the MW Indoor Championships, the Aggie men placed third at last year’s MW Championships and the women finished sixth. For the men, it was the fifth time in the past six seasons it has finished third or better in the conference, while the women notched its best-ever finish.