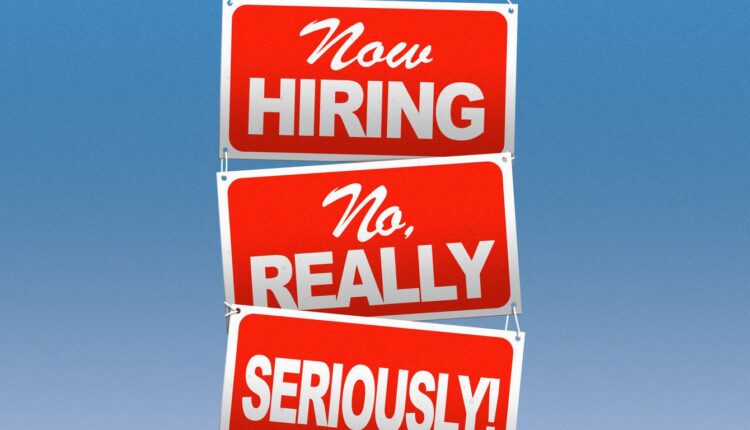 Utah’s metro areas are among the nation’s most employed

Unemployment ticked up in Utah’s metro areas, but jobless rates were still far below almost all other states.

Driving the news: Federal unemployment figures released Wednesday show all five of Utah’s metro areas — urban areas with at least 50,000 people — had unemployment rates of 2.6% or less than of June.

By the numbers: Logan’s unemployment rate — 2.2% — was the lowest in the state and tied for the 11th lowest of 396 cities nationwide.

Flashback: Utah’s unemployment rate is consistently low, so its cities’ jobless numbers had less room to fall than they did in other states.