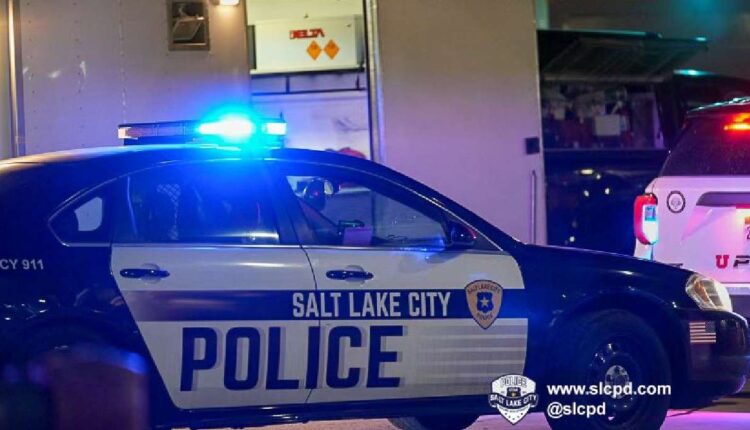 A Nevada man has been charged with shooting another man outside a Salt Lake City bar following an argument. (Salt Lake City Police Department)

SALT LAKE CITY — An arrest warrant has been issued for a Nevada man accused of shooting another person outside a Salt Lake City bar.

On Sept. 23, about 1:30 am, Salt Lake City police were called to X Wife’s Place, 465 p. 700 East, on a report of shots fired, according to charging documents. Officers learned that two men had been in a physical fight and one man, later identified as Ontiveros-Guevara, after being punched, “pulled out a firearm from his fanny pack and shot the victim,” the charges state. One witness said she “observed the male suspect rack the gun and fire one round into the victim’s shoulder before running off.”

The 26-year-old victim told police he was playing pool at the bar when Ontiveros-Guevara “approached the table and messed up the pool table while he was playing,” according to the charges.

That led to an argument and both men stepped outside to continue the argument, which is where the shooting occurred.

Detectives went through all the IDs that were scanned by the bar that night and came up with Ontiveros-Guevara as a possible suspect, the charges state. Investigators also learned that Ontiveros-Guevara was in Salt Lake working at the time of the shooting and that his cell phone was deactivated Oct. 5.

An arrest warrant was issued Wednesday for Ontiveros-Guevara.