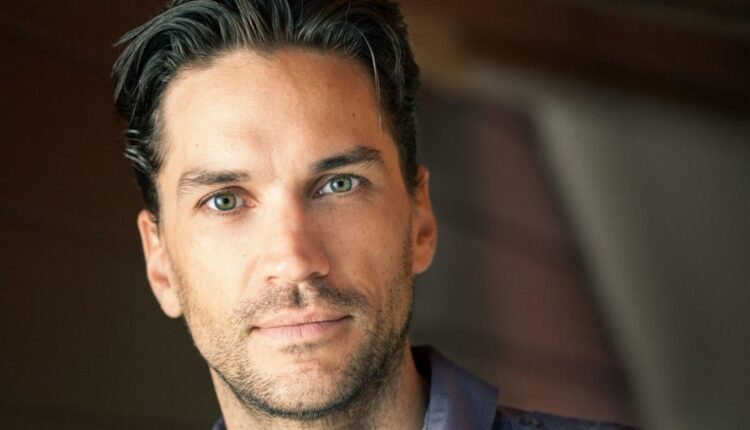 Patrick Oliver Jones recently met with actor and singer Will Swenson for a two-part in-depth interview on Feedspot’s Top 25 Theater Podcast Why I’ll Never Make It. Part 1 aired on Monday, September 6th, and part 2 on Wednesday, September 8th, on all streaming platforms. Swenson’s interview kicks off a three-week series introducing two Broadway actors and a music director about their careers in New York and their thoughts on the Tony Awards due later this month.

Patrick Oliver Jones and Will Swenson have known each other for more than 20 years when they first met in the late 1990s, where they shared the role of Gaston in the Walt Disney World production of Beauty and the Beast. Their friendship is evident in the first episode of the podcast, an intimate conversation between two old friends who celebrate big moments and accomplishments like Swenson’s Broadway debut, the Mormon films he made and of course, his 2009 Tony nomination for his work in the revival of the musical HAIR.

“I have this mental block at the awards. I hate it, I hate it so much. Once a show is successful, it just pops into your head. And it’s like that other entity in the room that gets for my money,” Me just don’t like it. “

Part two of the interview Will and Patrick talk about the joy they feel about the reopening of Broadway theater, but also the changes they want and the direction they hope for the theater as it moves forward. Both actors will delve deeper into the question of who they are as artists and individuals.

Will Swenson was born in Provo, Utah, and attended Brigham Young University. He is best known for Broadway appearances from 110 in the Shade and LES MISERABLES to Priscilla Queen of the Desert and Hair, for which he received a 2009 Tony nomination for Best Performance by Featured Actor in a Musical. Off-Broadway, he has appeared in shows such as Rock of Ages, Murder Ballad and Jerry Springer: The Opera. Swenson is also known among LDS Church members for his role as Jonathan Jordan in the LDS feature film The Singles Ward and its sequel, The Singles 2nd Ward. He went on to co-write, direct and appear in the LDS Cinema feature film Sons of Provo. Swenson and actress Audra McDonald have been married since 2012.

Seminar of the MEAS department | Marine, Earth and Atmospheric Sciences