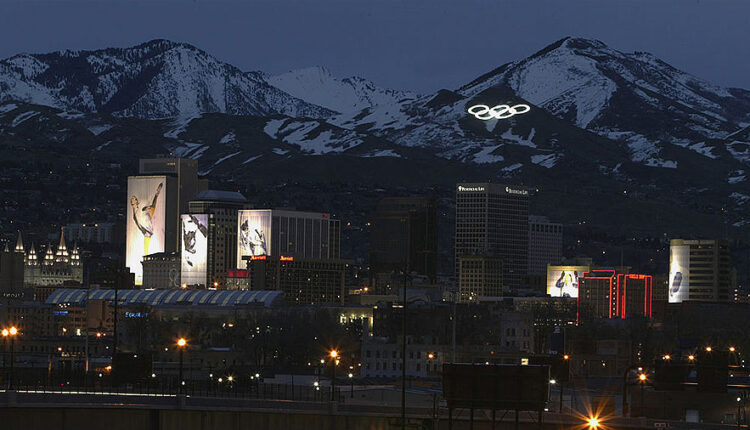 Will The Olympic Games Return To Salt Lake City?

TOKYO – Although the opening ceremony was the headline at the Tokyo Olympics on Friday, the U.S. Olympic and Paralympic Committee confirmed that the 2030 Olympics are to be brought to Salt Lake City.

Earlier this week, the International Olympic Committee announced Brisbane, Australia as the venue for the 2032 Olympic Games.

Just before the opening ceremony on Friday, KSL-TV’s Alex Cabrero, who is in Tokyo to cover the Games, asked if there was any discussion about bringing the Games to Salt Lake City in 2030.

“We are fit and ready. Salt Lake City is so excited and supports the idea that the Winter Games will return to the US, ”said Susanne Lyons of the US Olympic and Paralympic Committee. “And we will probably have some conversations because we can be socially distant with our colleagues from the IOC. You are very well aware of our readiness and our will to bid. “

I just asked USOPC about the possibility of Salt Lake City 2030, specifically with the IOC’s announcement of Brisbane 2032. They say Salt Lake is a great candidate, but not a move yet. The IOC wants to go through Tokyo, then look ahead. But USOPC is ready when the IOC is ready. pic.twitter.com/st91hY0rAp

She also said Salt Lake City would be an excellent candidate for more Winter Games and would like to see them back in the US as soon as possible.

However, she said the International Olympic Committee wants to get through these Games first and then look ahead.

Salt Lake City will no doubt be a part of this conversation.

Regarding the Tokyo Games and COVID-19 concerns, the USOPC board of directors told KSL-TV that it believed the restrictions and safety measures in place were ensuring the safety of the athletes. They supported the games as a symbol of the “resilience of humanity” at a time when “the whole world needs hope”.