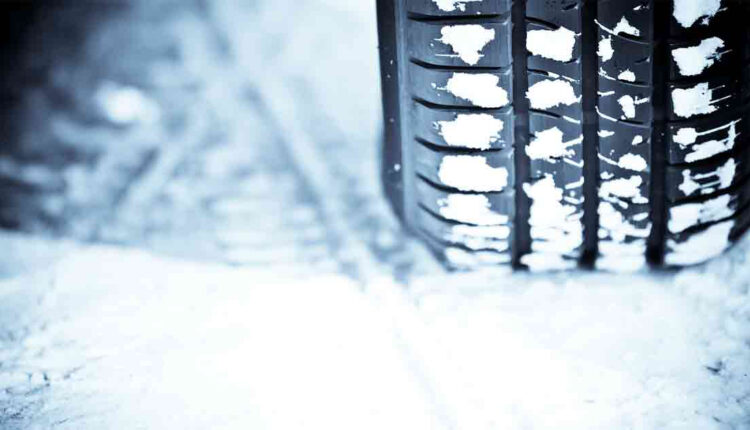 Winter storm is expected to affect travel through Wyoming

FRESHWATER COUNTY The first winter storm of the season will hit all of Wyoming with rain, snow, wind and cold temperatures, according to the Wyoming Department of Transportation (WYDOT).

WYDOT has posted a YouTube video detailing what travelers and local residents can expect from the winter travel impact. According to the video, both the central and northern parts of the state, as well as the mountain passes, will have the greatest impact.

“Dangerous winter driving will occur on all of Wyoming’s freeways, highways, and mountain passes,” said WYDOT.

There will be high winds and snow on Interstate 80, I25, and I90 through Wednesday. The storm began to penetrate the northwestern part of the state on Sunday and will continue to move across the state. Sweetwater County will likely see the storm sometime later on Monday afternoon or evening.

Tuesday, I80, I25, and I90 will see the greatest effects from winter storms. Wind gusts from Wheatland to Cheyenne on the I25 are expected to be between 60 and 70 miles per hour. Extremely strong winds as well as rain and snow can also be found along the I80 between Rawlins and Nebraska.

Total snow accumulations of 2-4 inches are expected in this storm. Sweetwater County could also see gusts of wind of up to 80 km / h, especially on Monday evening. Tomorrow’s high is estimated at around 37 degrees.

For the latest forecast, click here. Current travel information can be found at www.wyoroad.info.

The full WYDOT video on the effects of travel is available below.