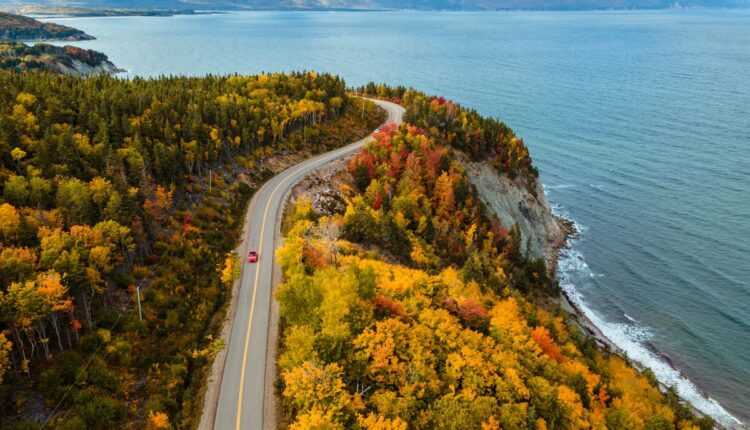 The route: Sweeping across the shipwreckstrewn flat pans of Namibia’s coast is one of the world’s most iconic routes, but be warned: it can get quite samey. So try to take in more than just the coast, starting at Swakopmund before looping down to the dunes of Sossusvlei via the country’s charming colonial capital, Windhoek.

Where to stop: Take time out in Swakopmund to stroll its Germanic streets and promenades, or explore the dunes near Walvis Bay. North of the city, the Coastal Road (C34) runs 440km to Mowe Bay, though just getting a taste is enough. With only a handful of turn-offs en route, head west at Hentiesbaai, having made a detour north to Cape Cross, where a vast reserve of Cape fur seals can be spotted during winter (November-December).

From here, head to the central highlands to explore the hilltop setting of colonial Windhoek, a five-hour drive from the coast. To finish, drop down to the towering red dunes of the Sossusvlei (via the C24/C14), where you can either climb ‘Big Daddy’ (its tallest dune at 325m) or drive the salt pans. Along the way, stop at the peaceful Naukluft Mountain Zebra Park for scenic camping and some 200 species of birdlife scattered among its cool mountain trails.

Take a detour? North of Windhoek, the B1 road stretches past Etosha NP, home to black rhinos and lions, and Waterberg Plateau NP, which lies on the slopes of Table Mountain. Return to the capital via the escarpments and baked valleys of Damaraland, with a taste of the northern Skeleton Coast thrown in.