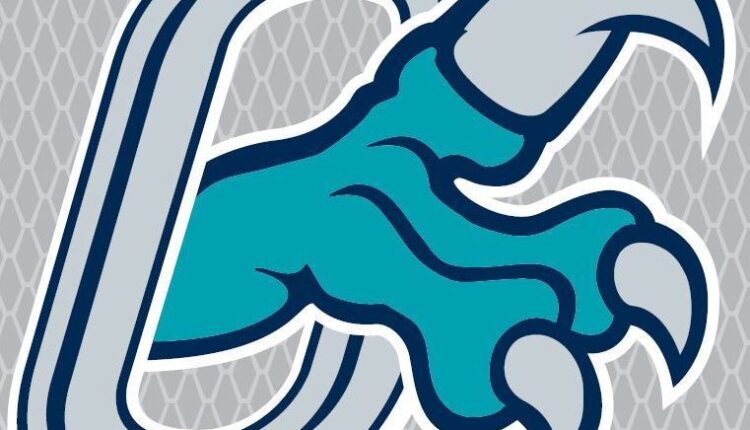 OGDEN — For the second straight game, the Grand Junction Rockies jumped on the Ogden Raptors for two runs in the top of the first inning and led from start to finish.

The Rockies claimed Friday’s matchup at Lindquist Field by a final score of 11-7.

Ogden right-hander Christian Day made his professional debut for the Raptors. The Mississippi native and graduate of Delta State struck out five in five innings and had his share of good moments.

Day’s debut started with a double off the bat of Rockies (2-1) outfielder Nate Scantlin, and an error compounded a walk and a single to put Grand Junction up 2-0.

That lead grew to 4-0 in the third inning before Ogden (1-2) answered in the bottom half. Raptors outfielder Josh Broughton drove in a run on a sacrifice fly and first baseman Freddy Achecar grounded out to first to score another run.

Outfielder Reese Alexiades then hit a two-run homer to right-center to tie the game 4-4.

Rockies catcher Austin Elder singled in a pair of runs to put his team back on top 6-4 in the fourth.

The Raptors answered again in the fifth when Broughton scored on a groundout, which infielder Jesus Valdez legged out at first to avoid a double play and keep the inning alive. Three batters later, Nick Michaels walked with the bases loaded to push across a run and tie it 6-6.

But, Ogden left the bases loaded in that inning and again in the sixth, and that was the Raptors’ undoing.

Day left after five innings with the game tied 6-6. An RBI single in the sixth, a bases-loaded hit by pitch in the seventh, a Chris Vazquez two-RBI single in the eighth, and a sacrifice fly in the ninth put the visitors up 11-6.

Ogden catcher Andrew Noviello doubled to left-center field in the bottom of the ninth, scoring Achecar for the final tally and ensuring the game reached the 4-hour mark.

The same two teams are scheduled to play at 7 pm Saturday, 2 pm Sunday and 2 pm Monday, though rain is expected Saturday morning into the afternoon, then most of the day Sunday. If rain lets up as scheduled, Saturday’s game may well be playable as crews stayed late Friday night to put out tarps on the field.