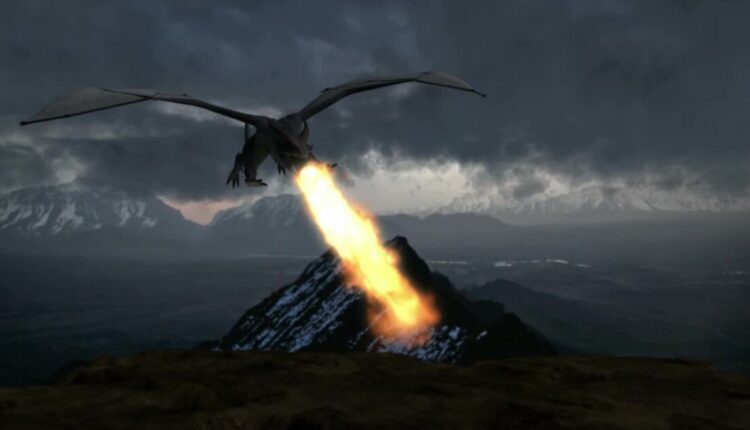 2 Utah cities ranked among worst to survive a dragon invasion

SALT LAKE CITY — New rankings rate two Utah cities as some of the worst places to be if there was ever a dragon invasion.

In August, we learned that Salt Lake City is the second-best in the country for surviving a zombie apocalypse.

New rankings from Shane Co. put Provo as number three for the best US cities to be a dragon, meaning it’s the worst for surviving a dragon attack.

It also ranks Ogden as number eight for best US cities to be a dragon, meaning it’s in the top ten places that would be the worst spots for a dragon attack.

Other factors that went into determining the rankings include high elevation, amount of open space in an area, low greenhouse gas emissions and cities that don’t have many aviation facilities.

Nearby mountains and water bodies also contributed to the rankings.

So, be warned Utah. We may be safe from a zombie apocalypse, but if a dragon attack ever happened in the Beehive state, we may be in trouble.