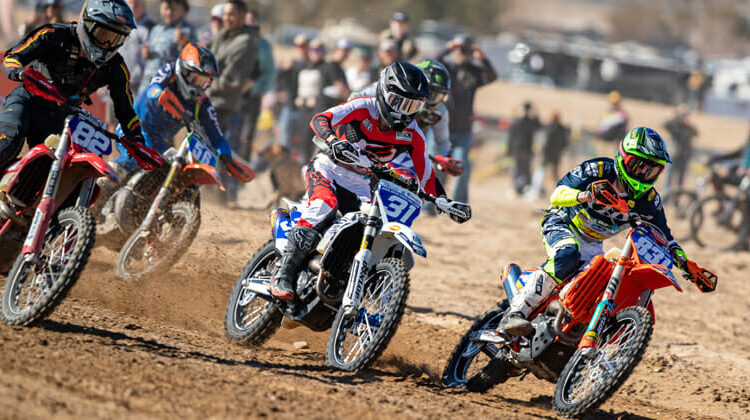 WORCS has released a tentative schedule for 2023.

The World Off Road Championship Series plans to visit two new track locations: Delano, California, in February for the second round and then Vernal, Utah in September for round eight. After a two-year absence, Blythe, California’s Shorty’s MX track is back on the schedule for round four. The Vegas stop is a doubleheader for rounds five and six, and another Memorial Day weekend party is planned for the Cedar City round. Finally, WORCS revealed that there might be a new MC 125 Pro class for 2023.

Registration most likely opens on October 18, and racers will be able to sign up HERE.

Click here for all the latest WORCS racing news.