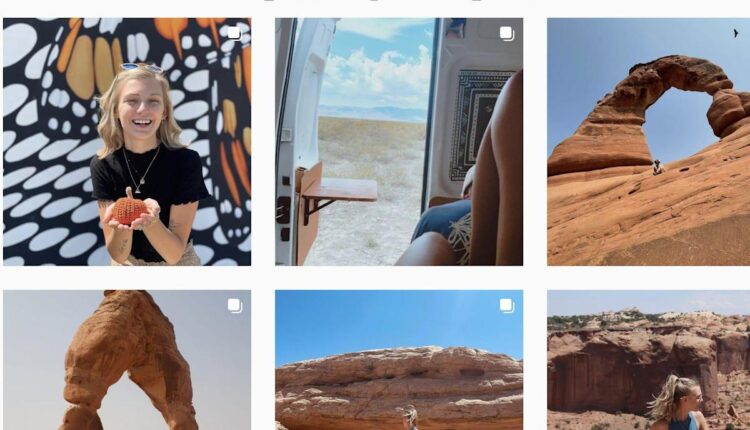 A memorial grows in front of the Monarch Mural in Ogden, Utah, the place where Gabby Petito posted her last photo

A memorial to Gabby Petito was erected in front of The Monarch, a restaurant and art common room in Ogden, Utah, where she posted her last Instagram photo.

In a Facebook post, organizer Jack McMahon said that although Petito was not from Utah, she was “a person who has seen the beauty of Utah / Ogden from all over Florida. If she can show Utah some love, we can show her some love and come together in her memory. “

Petito was reported missing by her family on September 11, 10 days after her boyfriend Brian Laundrie returned to his family home in North Port, Florida without her.

Her family said the last time they spoke to Petito was in late August. Petito’s last Instagram photo showed her holding a pumpkin in front of the monarch. It was released on August 25th and is titled “Happy Halloween”.

On Tuesday, the FBI confirmed that the remains found near Grand Teton National Park were Petitos and said her death was murder.

Authorities are still looking for Laundrie, who, according to his family, has been missing since September 14th. He is a “person of interest” in Petito’s disappearance.

Read the original article on Insider

Will ‘Dr. Disinformation’ Ever Face the Music?