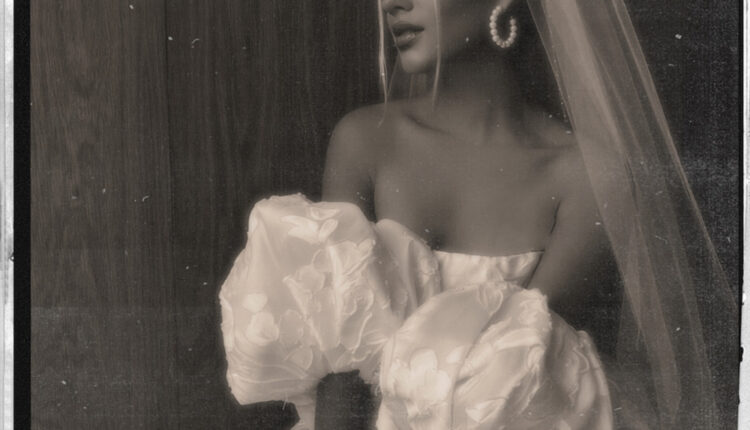 Los Angeles-based artist, Alison Ogden has released her stunning new single, “sweetest sound” today. Carried by sultry vocals and romantic instrumentals, the track paints a scene of everyone’s first true love, while displaying immense vulnerability in this love song for ages to come. Listen to the song now below.

Speaking on the song, Alison Ogden said, “‘sweetest sound’ is my favorite song I have created thus far, written with Olivia Webb, a Nashville songwriter, and produced by Tony Chetta. This song shows such a vulnerable moment in my life and a relatable one at that. Everyone can relate to finding your first love and not wanting to let go, despite the trials you’ve faced. I hope this track reaches my fellow hopeless romantics so they can scream sing this in their car too<3”

A force to be reckoned with, Alison Ogden is an upbeat and fierce RnB/Pop vocalist originally from the Eastern Shore of Maryland, featured on this season of ABC’s American Idol. Her honey-coated, sensual vocals are clearly rooted in her inspirations in the likes of Whitney Houston, Christina Aguilera, Queen, and Aretha Franklin. Comparable to no one, Alison Ogden is the next pop superstar, with the perfect range of vulnerability to sass.