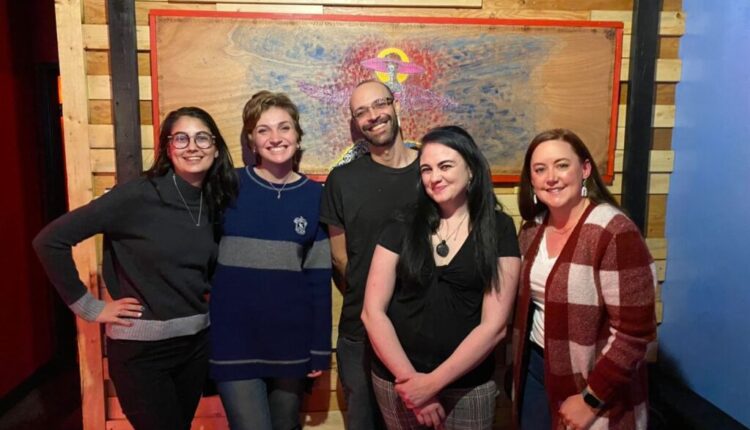 In a year of change, Sky-Hi News has seen a fair amount of change with a renovated office, new owner, and some staff updates.

In late November, the former parent company of Sky-Hi News, Swift Communications, announced that it would sell its Colorado, California, Utah and Nevada newspapers to Ogden Newspapers, a family-owned company based in West Virginia.

Ogden Newspapers was founded by HC Ogden in 1890 and is currently run by the fifth generation of the family. In his announcement, Robert Nutting, CEO of Ogden Newspapers and The Nutting Company, reiterated his family’s commitment to the industry and the vital role of community newspapers.

The transaction is expected to close today, and with the acquisition, Ogden Newspapers will publish 54 daily newspapers and a number of weeklies and magazines in 18 states.

As for the newsroom staff, Eli Pace, senior editor of Sky-Hi News, took a job as editor of Steamboat Pilot and Today in December. The newspaper continues to look for someone to fill his position in the role.

Kat Ginn, Advertising Account Manager, was promoted to a regional position as Digital Media Specialist, shifting her focus to helping businesses near and far grow in the ever-changing digital space.

Starting in the new year, Michelle Marks will take over the local advertising account manager, working closely with Ginn and Sky-Hi News editor Emma Trainor. Marks is from Hawaii, where her family owned a small business, and looks forward to working with local businesses in Grand.

The Sky-Hi News building also looks a little different thanks to a new salon in the front area and a forced renovation of the newsroom after a pipe burst in July.

Despite all the changes, however, Sky-Hi News remains determined to cover all things Grand County.

That year, the Colorado Press Association gave Sky-Hi 19 individual awards in the 2020 Better News Media Contest, enough to give Grand County’s community newspaper a clean pick of all four general awards in its class.

This high quality, community-centric coverage is what readers can expect through 2022 too.