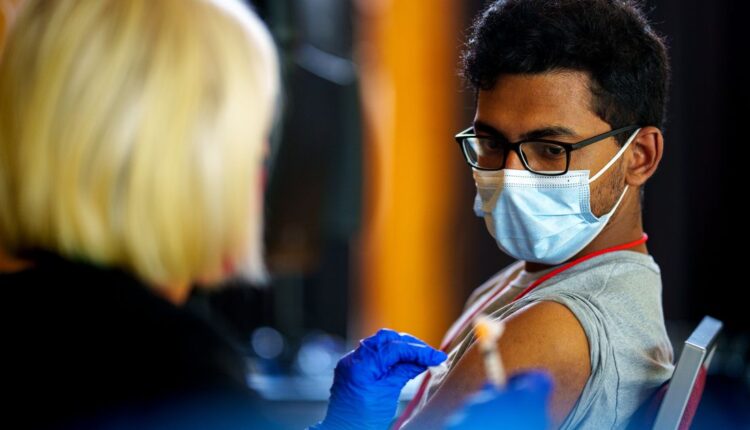 Another 1,140 COVID-19 cases in Utah and nine more people have died

The state health department reports that 22% of the new cases were school-age children.

Editor’s note: The Salt Lake Tribune offers free access to critical stories about the coronavirus. Sign up for our Top Stories newsletter sent to your inbox every morning. To support journalism like this, please donate or become a subscriber.

More than 1,100 other Utahners tested positive for COVID-19 the previous day, and 22% of them were school-age children.

The 7-day rolling average for positive tests is 1,108 per day, the highest since February 7th.

Nine other Utahners died of the corona virus, four of them were under 65 years old.

There were three deaths in Salt Lake County: two men and one woman, ages 45 to 64.

Two counties reported two deaths each: two men 65-84 in Davis County and one man and one woman 65-84 in Utah County.

The other deaths were a Uintah County man aged 85 and over and a Washington County woman aged 25 to 44.

Percentage of positive tests • According to the original state method, the rate is 15.4%. That’s higher than the 7-day average of 14.8%.

The state’s new method counts all test results, including repeated tests of the same person. Tuesday’s rate was 9.1%, below the 7-day average of 10.5%.

[Read more: Utah is changing how it measures the rate of positive COVID-19 tests. Here’s what that means.]

Correction: August 24th, 6:33 pm • An earlier version of this story included an incorrect number to describe the change in the number of cases on Tuesday compared to August 17th.

A day after the Pac-12 snub, Big 12 reportedly is “seriously” discussing adding BYU