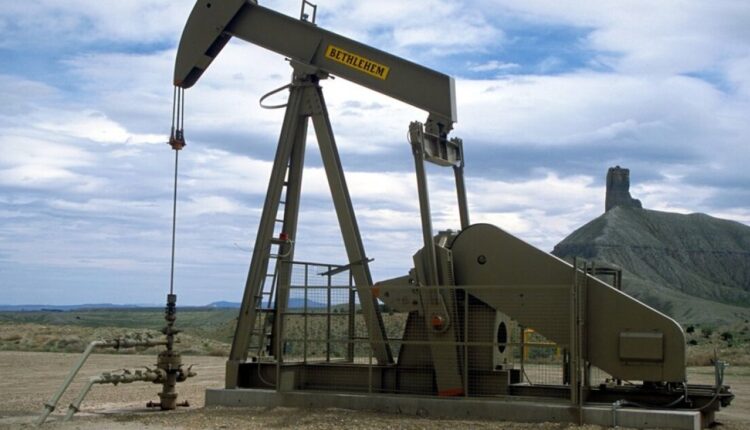 As the mineral lease money that comes from the oilfields shrinks, Uintah County officials are making tough decisions about how to fund services like the fire department and animal control.

In Uintah County there are six special service districts funded almost entirely by mineral lease money: Animal Control, Fire, Impact Mitigation, Public Health, Recreation, and Transportation. This money comes from a percentage of the profits from the oil extracted in the county. Over the past four or five years, these funds have been declining, and it’s hard to predict how and when that will change.

“Can anyone tell us what the price per barrel of oil is going to be in six months?” said Quinn Bennion, Vernal City Manager. “Then we would be able to probably tell you, give you a good indicator of how much production, therefore, how much mineral lease money would be coming into the area a year from now.”

“What occurs on the national scene, what’s occurring in foreign markets, the demands, it’s just so dynamic in the pressures that are particularly on these goods and products,” Bennion said. “You know, you see even a national trend away from the use of fossil fuels and petroleum. That will affect our area and use of petroleum.”

The county is in the middle of almost daily conversations around how to diversify their economy to not rely on mineral lease funds. It’s difficult, however, to shift an economy that has revolved around oil for so long. In the meantime, the special districts have to decide how and what they’ll cut in their budgets, and the consequences are difficult to weigh.

“I’m thinking about what we’re going to lose,” said Ted Munford, a Vernal City Council Member. “We’ve had the discussion of what these districts offer us. Transportation district, taking roads specifically, if we don’t maintain our roads, we’re looking at significantly higher costs and significantly bigger problems with our roads specifically in the future.”

Employee terminations in the districts have already started due to the lack of funds, and it may only get tighter, despite the necessity of many of the services. Other possible solutions include combining districts, turning them over to the cities or raising taxes.