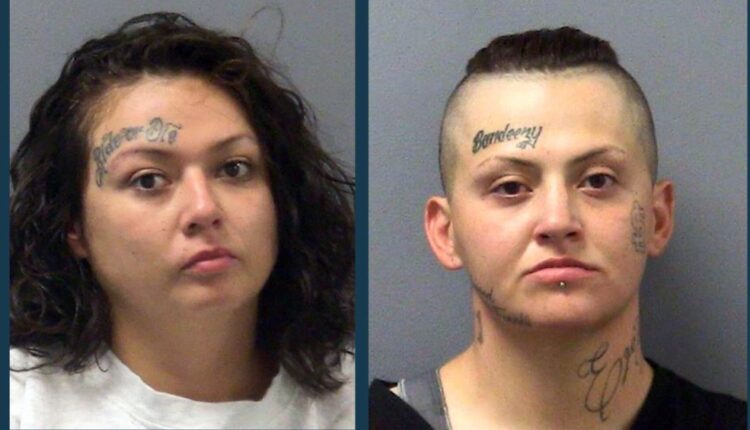 MESQUITE, Nevada, Aug. 6, 2022 (Gephardt Daily) — Two Utah fugitives have been taken into custody in Nevada after Mesquite Police detectives received a tip that the woman were booked at a hotel there.

“While detectives were conducting surveillance on the hotel, the fugitives exited the room,” a police statement says. “Detectives positively identified both females and safely took them into custody.

The two were transported to Clark County Detention Center, in Las Vegas, the Mesquite Police statement says. Additional charges are pending as detectives complete their investigation into all the burglaries, the statement adds.

“We repeatedly see criminals and fugitives come from out of state with the intent to victimize our residents,” Police Chief MaQuade Chesley said in the prepared statement.

“Mesquite and our residents are not easy targets. Our officers and detectives are proactive and vigilant. We will always do our part to arrest and hold these criminals accountable.”

Managing editor Nancy Van Valkenburg is an award-winning multimedia journalist with more than 30 consecutive years in the field.