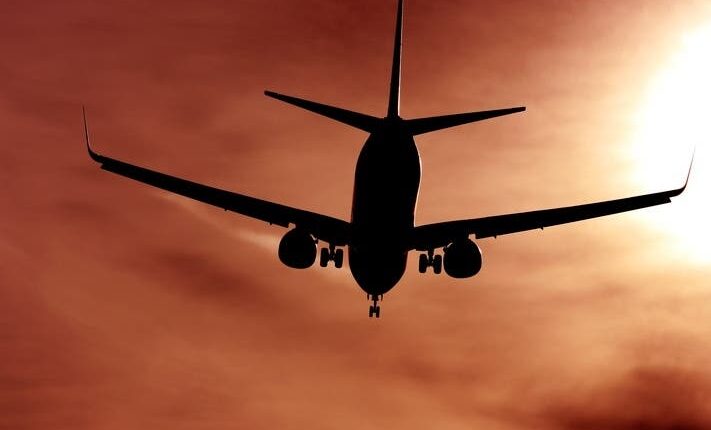 “Since our inception, our goal has been to bring Angeleno affordable airfare, choice and convenience,” said Andrew Levy, Avelo chairman and CEO. “These new routes offer our LA customers unmatched affordability and direct access to four beautiful, yet to be served destinations in the western United States. With the money you save and the caring service you experience, you’ll want to explore all of our travel destinations. ”

Avelo Airlines took off on its maiden flight from Hollywood Burbank Airport on April 29th. The flight is said to be an inexpensive alternative and offers low-cost flights from $ 19 with extras such as carry-on baggage, checked baggage, pets and priority boarding for an additional charge.

“We’re making flying more affordable and convenient by taking advantage of the greatest efficiencies we can find in the industry and sharing the savings with our customers in the form of surprisingly low fares,” said Andrew Levy, Founder, Chairman and CEO of Avelo. “Combine that with operating bases at many of the most convenient airports in the country that have a caring culture and you have a different and better kind of airline that our customers will love to fly. Our crew members pride themselves on working for our shareholders are grateful that they invested. “

Letter: “Party dogmatism will destroy us”