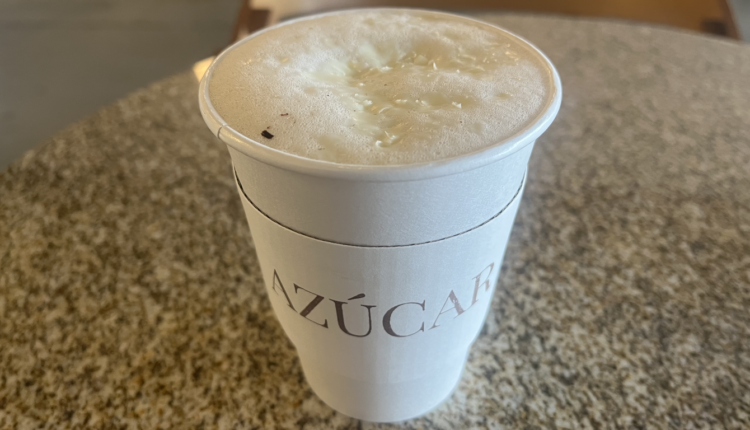 Salt Lakers don’t have to travel far to get their cafe de olla fix.

Context: For Frida Guerrero, 24, who co-owns Azúcar, drinking coffee is like a religion.

The intrigue: At first, Guerrero was hesitant to open a coffee shop in a state where the majority of residents belong to The Church of Jesus Christ of Latter-day Saints.

Yes, but: Guerrero said West Valley City is home to a large Spanish-speaking community, and drinking coffee is an integral part of Latino culture.

The big picture: Guerrero represents the national trend of Latinos opening new businesses at a higher rate than any other ethnic group, according to the Stanford Latino Entrepreneurship Initiative.

Of note: Guerrero’s family is also behind the popular Mexican restaurant La Casa del Tamal in the same strip mall as Azúcar.