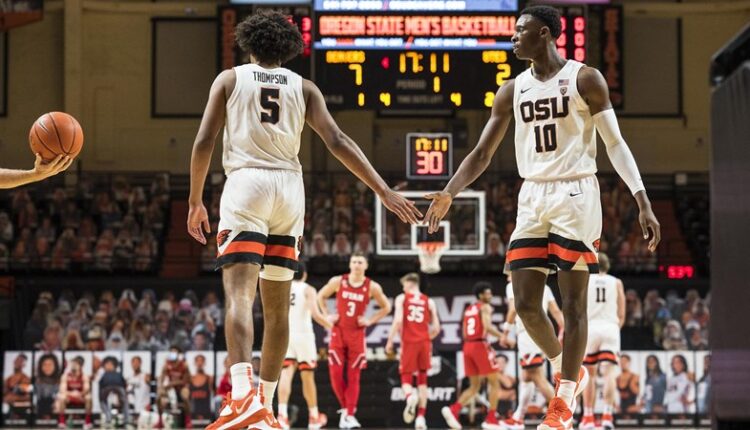 WATCH TV: The game will air on ESPNU with Roxy Bernstein and Adrian Branch calling the action.

RADIO: The game will be broadcast live on Beaver Sports Radio Network with Mike Parker calling the action. It can also be heard online at this link.

LIVE STATS: There will be live statistics under this link.

The Beavers have won three straight wins, the last time being 74:56 on February 18 at Gill Coliseum when Ethan Thompson scored 25 points.

Click the PDF to view the full game notes.