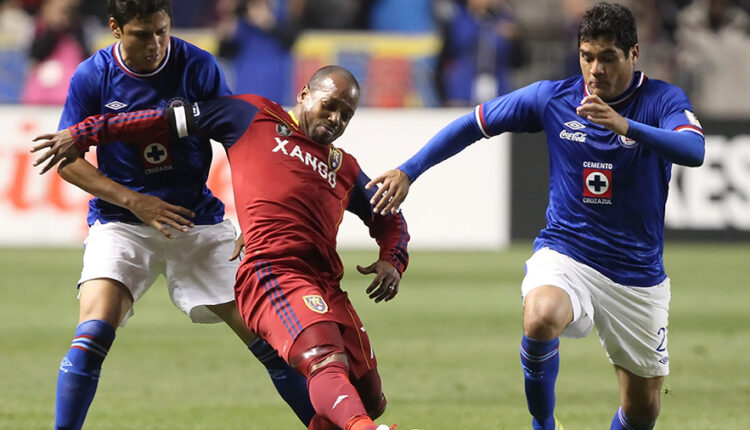 SALT LAKE CITY, Utah – Former Real Salt Lake Head Scout Andy Williams has announced that he has accepted the position of Head Coaching at the Pre-College Development Academy in Arizona.

Williams, who appeared in 189 games for RSL from 2005 to 2011 before moving to the Front Office, was on leave in April 2020 due to the financial implications of the coronavirus pandemic.

The Pre-College Development Academy is a program that ensures that high school athletes are prepared for the challenges of college game. PCDA has “developed a five-pillar approach that will put you on the path to success in the classroom, on the field and in life in general.”

Under his new role, Williams will tour North America in hopes of finding the next generation of star soccer players to nurture and prepare. He will help them develop on the court, in the classroom, and in life.

While at RSL, Williams was responsible for some of the club’s biggest signings, including Albert Rusnak, Damir Kreilach, Marcelo Silva, Pablo Ruiz, Everton Luiz and Jeizon Ramirez.

Williams is loved by the RSL fan base. His playful skills will never be forgotten, and his prowess when it comes to discovering talent is second to none. His presence is very much missed.

I’ve called UT my home since 2005 and I loved every minute here. This state will always have a special place in my heart. This club, the fans and of course all of my team-mates I played with. Thank you from the bottom of my heart.

“This club, the fans and of course all of my team-mates I played with. Thank you from the bottom of my heart, “Williams said on Twitter shortly after announcing his career change.

“We would like to wish Andy Williams the best of luck on his new opportunity. We appreciate his contribution as a player, as a coach and as a scout to our organization. We are grateful for all of his hard work on and off the field, ”RSL said in a statement to KSL Sports.