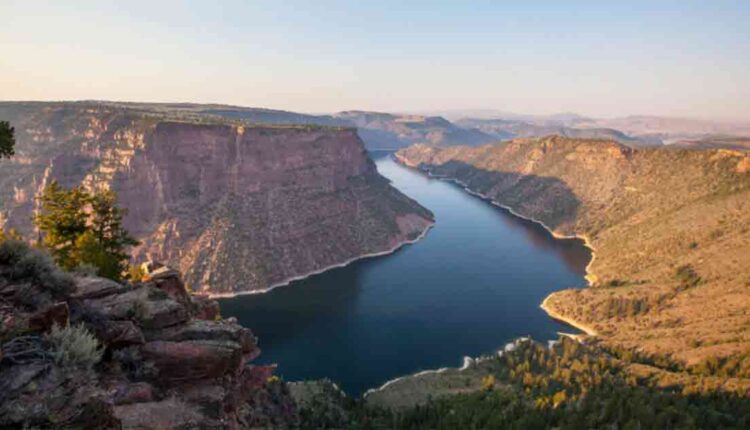 DAGGETT COUNTY — The body of a man who may have drowned was recovered from the Flaming Gorge Reservoir in Daggett County over the weekend.

Daggett County Sheriff Erik Bailey reports that the man went underwater around 3:35 pm on Saturday in the Horseshoe Canyon area and never resurfaced.

Fox 13 out of Salt Lake City reported that around 11 pm on Saturday, a Utah State Parks remote-operated underwater vehicle located his body in roughly 153 feet of water.

The station also said a preliminary investigation indicates that the man was cliff jumping when he went underwater. The body has since been sent to the medical examiner’s office to determine the cause of death.

Sheriff Bailey said the Sheriff’s Office is not yet releasing any details such as the victim’s name. But officials told Fox 13 that the man is a Salt Lake City resident in his mid-30s.