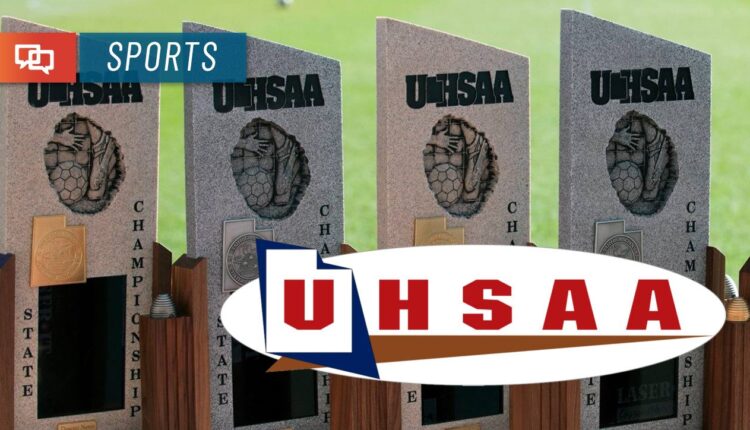 ST. GEORGE – The number of high schools in the 4A classification could nearly double from 13 to 25 if a preliminary realignment proposal ends up meeting the final approval of the Utah High School Activities Association’s Board of Trustees.

According to a UHSAA news release issued on Thursday, the board met and passed a first consideration for the various classifications for the 2023-24 and 2024-25 school years, which can be. Click here to view the proposed realignment.

At the board’s upcoming meeting on Dec. 8, it is expected to make the final determination of classifications and place the schools into a first consideration for regions.

According to the news release, a virtual public hearing will then be held on Dec. 14 to gain feedback from the various districts, schools and communities on the placement of schools into regions. More details about that hearing will be forthcoming, the UHSAA said.

According to the draft that was released on Thursday, the number of classifications will stay the same at six, ranging from the smallest schools in 1A to the largest in 6A.

One major change will be the number of schools in 4A, which currently has 13 schools in two regions. They are Region 10, which currently includes six schools in Washington County (Dixie, Desert Hills, Pine View, Snow Canyon, Crimson Cliffs and Hurricane), plus Cedar High School in Cedar City; and Region 11, which includes six schools at the northern end of the state (Green Canyon, Logan, Sky View, Bear River, Ridgeline and Mountain Crest). 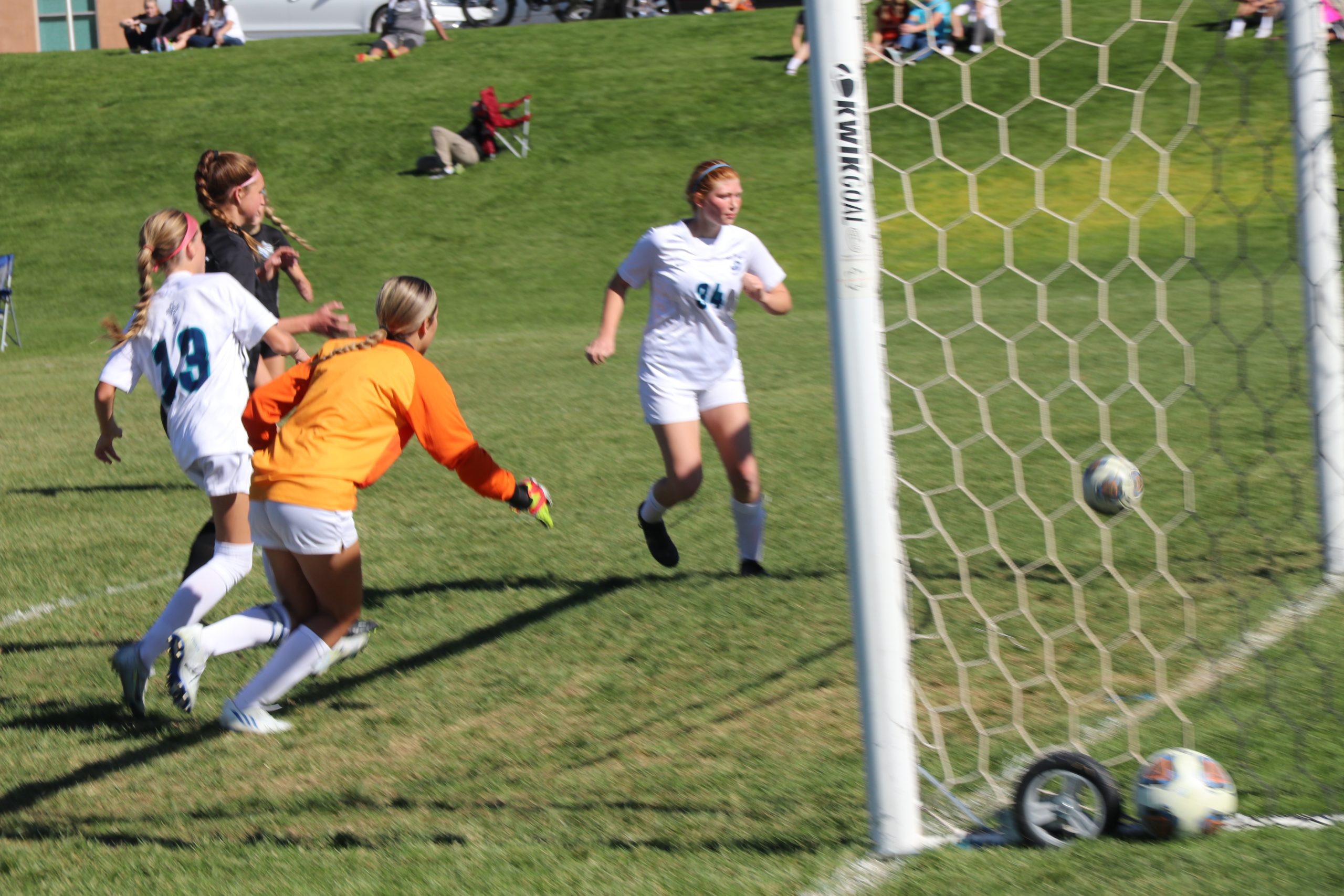 According to the proposed first draft, 12 of those 13 schools would remain in the 4A classification, with Logan alone dropping to 3A. However, 13 additional schools would join the 4A ranks, including 11 schools that are currently 5A (Uintah, Provo, East, Bountiful, Timpanogos, Bonneville, Murray, Jordan, Orem, Tooele and Park City) and two that are currently 3A (Ogden and Ben Lomond).

Also of note, Cedar City’s Canyon View High, which dropped from 4A back to 3A in the fall of 2021, is listed as staying in 3A under the initial proposal.

UHSAA policy permits schools to petition to move up or down from their assigned classification, so long as their enrollment numbers are within a certain percentage of the upper or lower limits of the range.

UHSAA uses a different classification table for football, which mostly affects the 3A, 2A, and 1A classifications, as many smaller schools don’t play that sport.

Jeff Richards, a native of Salt Lake City with family roots in Panguitch, lived in Moab for 20 years before joining St. George News in 2017. Jeff is a longtime journalist and secondary school teacher. He and his wife Penny are the parents of five daughters. They also have three young grandsons. Jeff and his family enjoy swimming, camping, sightseeing, reading, and taking pictures.