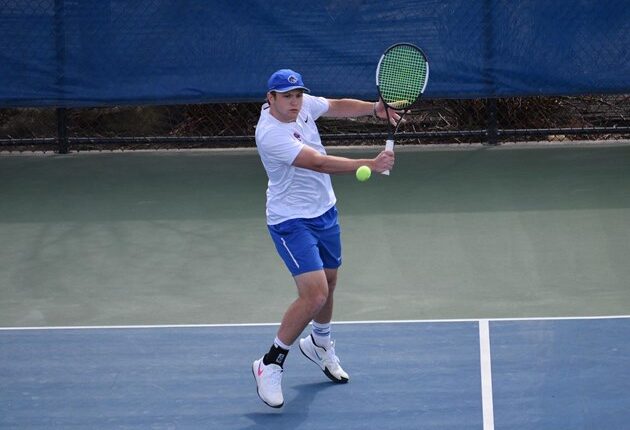 Boise State is releasing its men’s tennis schedule this fall, with Broncos hosting the Dar Walters Fall Classic this weekend

BOISE, Idaho – Boise State has released the men’s tennis schedule for this fall and a tentative spring schedule. The Bronco men’s team opens its fall campaign this Friday when they host the annual Dar Walters Fall Classic at the Appleton Tennis Center. The tournament will be attended by Montana, Montana State, Utah State, Air Force, and Idaho, as well as the entire Bronco team.

The tournament runs Friday through Sunday, with consolation rounds being held on the courts of Julia Davis Park on Saturday and Sunday. The starting times are expected to be at 9 a.m. every day, the last games will take place on Fridays and Saturdays between 4 and 5 p.m. and on Sundays at 2 p.m.

Once the Dar Walters are complete, Boise State will hit the streets for the remainder of the fall 2021 campaign. Next up is the ITA Mountain Region Championships in Provo, Utah, September 20-25.

The third tournament is the Idaho State Invitational in Pocatello from October 1-3. In addition to this week’s ISU Invite, Simon Arca Costas and Kyryll Kryvchun were invited to compete in singles at the ITA All-American Championships in Tulsa, Oklahoma, October 2-10.

The fall campaign ends with the Bulldog Invitational at Gonzaga in Spokane, Washington, October 30 through November. 1.

For the full schedule, please visit the men’s tennis schedule page at: BroncoSports.com