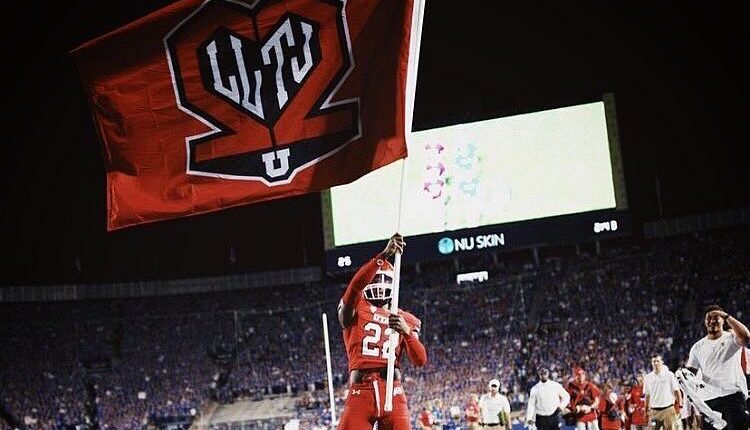 University of Utah defender Aaron Lowe died Sunday after sustaining a gunshot wound at a party at Sugar House, and BYU players and coaches showed their support for their state rival on social media.

“Peace, prayers and love to the Lowe family and ALL the Utes,” said Tom Holmoe, BYU sports director, on Twitter. “Utah football is strong. Always was, always will be. Mourn with yourself in this very holy time. “

“We send our love and condolences to Utah Football and the Lowe family,” tweeted BYU head coach Kalani Sitake.

This marks the second death in the Utah football program last year when Lowe’s high school teammate Ty Jordan passed away on December 25, 2020. Lowe wore the number 22 in memory of Jordan that season and was the first recipient of the Ty Jordan Memorial Fellowship.

BYU linebacker Jackson Kaufusi, whose cousin Devin plays in Utah, showed his support for the rival school on Twitter. “Thoughts and prayers to the Lowe family and all of my Utah family.”

A GoFundMe, titled For The Life of Aaron, Help Us Send Aaron Home, was launched by Lowe’s father, William Smith, to pay for the funeral in her hometown of Mesquite, Texas. The fundraiser has already raised more than $ 24,000 with a goal of $ 15,000.