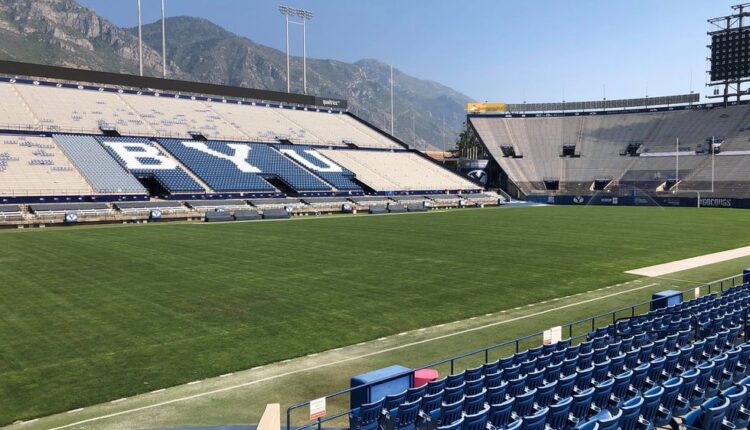 BYU fans are excited about a possible move to Big 12

PROVO, Utah (KMVT / KSVT) – BYU represents one of four schools on the radar for joining the Big 12.

Sports Illustrated reported last Friday that the Cougars as well as Cincinnati, Houston and UCF are expected to apply for membership this week.

We asked some BYU fans in Provo for their thoughts.

The Provo game day brought a number of important moments in college football history, including the excitement of the then No. 1 Miami at Lavell Edwards Stadium in 1990.

Jeff Davis has just returned to Utah from Colorado.

“Now that we’re back here in Utah, my family and my family have season tickets so we usually try to get to most of the games,” said Davis.

BYU football has been an independent competitor for 10 years after leaving the Mountain West Conference. Like the Big 12, BYU also has a TV contract with ESPN.

“I don’t think independence was actually planned for a full term,” said Davis.

Of course, nothing is set in stone yet, but the fans we spoke to are excited about a possible move to a Power 5 conference.

“I think the Big 12 would be a great opportunity for us and great for us as a fan base,” added Davis.

The Cougars have just beaten Arizona 24-16 and face another Pac-12 opponent Utah on Saturday night at Lavell Edwards Stadium.

Called the “Holy War”, the game of rivalry goes back to the 19th century.

The Utes have won the last nine games but Regnier has his predictions.