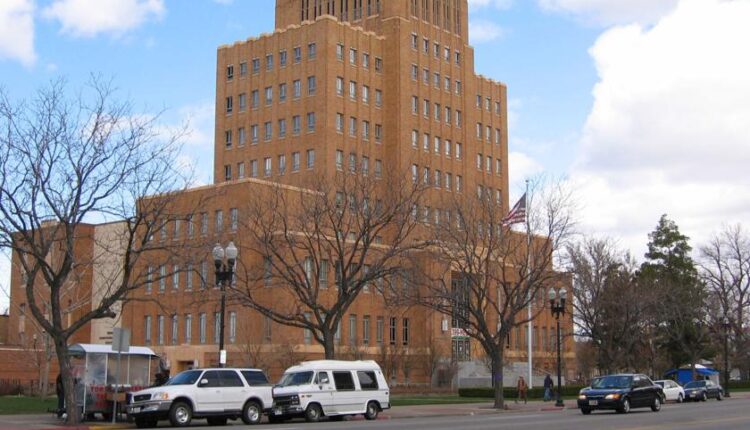 OGDEN – During Ogden’s most recent month-long city budget, employee salaries were a constant topic of discussion.

After employee salary increases were cut from the city’s 2020-2021 budget due to COVID-19-related financial concerns, the city eventually resumed those wage increases with retrospective pay when revenues exceeded expectations during the pandemic. And this year’s budget is $ 5.9 million for a 4% wage increase for all city employees.

The city will also implement recommendations from a recent compensation study that will increase salary ranges for all employees. Another phase recommended in the study is expected to be implemented in the next financial year, which will further increase the coverage.

And although the budget has not been discussed for almost a year, the city council continues to focus on employee remuneration, albeit with a slightly shifted focus.

The council is currently investigating staff bonuses, in particular to ensure that these bonuses are distributed to staff “fairly, fairly and transparently” while at the same time giving the mayor the flexibility to reward or retain high performing staff, ”the council documents read.

“I’ve always wondered about bonuses,” Councilor Luis Lopez said during a council meeting in June that sparked the review.

During the meeting, Ogden’s Human Resources Director Leslie Judkins said employee bonuses were not included in the compensation study but noted that city policy has long provided for performance awards to be allowed.

The city’s current ordinance does not limit the amount of bonus an employee can receive. According to council documents, nine Ogden employees were granted bonuses or scholarships in 2020, excluding employees who were at the top of their respective salary ranges and who may have received a performance bonus.

The council documents do not specify which employees received salary increases or how much the increases were, but it was noted that during the legislature, three bonuses for extra work, three for extra work related to the COVID-19 pandemic, and two bonuses Valuable employees who had vacancies from other companies were retained and one was recognized for his work in a factual position.

To limit the amount of money an employee can receive in a year, city officials are proposing an amendment to the city law that would limit the sum of all performance bonuses to 8% of the highest salary range for a given employee. The Council will discuss the proposed change, as well as other possible changes to the bonus policy, during a working meeting, expected in August as no meetings are planned for the remainder of July.

Meet the Utah woman who fought for truth in advertising and was the highest-ranking woman in John F. Kennedy’s administration