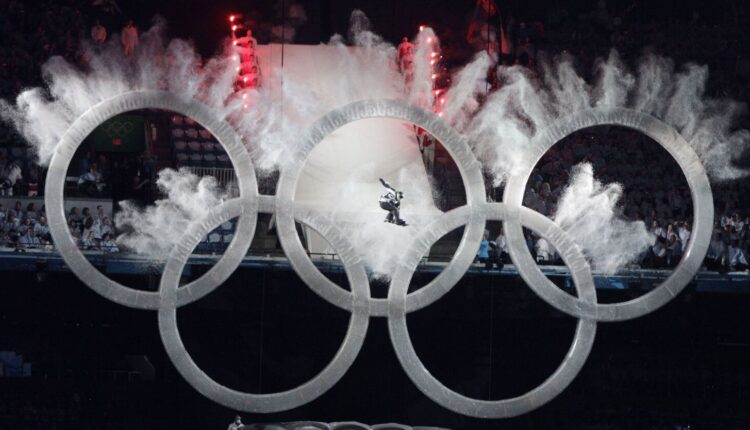 Could Vancouver bring back its bid to host the 2030 Winter Games?

Could Vancouver get back in the race to host the 2030 Winter Games?

Canada’s Olympic and Paralympic committees are formally urging officials in British Columbia to reconsider their rejection last month of Vancouver’s bid to become the first indigenous-led games, according to the Canadian Broadcasting Corporation.

A letter signed by the presidents of both the national Olympic and Paralympic committees asked for a meeting and expressed “surprise” at the decision announced by the provincial government that was seen as narrowing the field for 2030 to just Salt Lake City and Sapporo, Japan.

“With the feasibility work completed and a draft proposal submitted, we expected the next step to be a face-to-face meeting with all parties to discuss the costs and benefits, priorities, and possibilities,” the CBC reported the letter stated.

“The BC government has not yet given any of the parties, despite attempts by us and the Nations, an opportunity to have this discussion,” the letter said, referring to the First Nations in the region leading the bid touted as part of the ongoing reconciliation between Canada and its indigenous people.

There’s only interest in moving forward with the bid “if it makes sense to do so,” the letter said.

“This project needs to be about practical realities and challenges. It also needs to be about a vision for our country. To make that determination it requires a full review and dialogue with all parties at the table. A unique project of this nature, led by the potential Host First Nations, deserves a deeper look,” it said.

But British Columbian officials, who had balked at a request for more than $1 billion in taxpayer funding to host another Olympics in Vancouver after a new premier took control, don’t appear interested in talking any more about 2030.

“The Cabinet decision is binding,” the province’s legislative assembly minister Lisa Beare said in a statement to CBC Sports.

“We know that this decision is disappointing for everyone that put so much hard work into the bid, but supporting the proposal any further would require dedicated and substantial provincial resources across government, while there are many competing priorities and challenges to be addressed,” Beare’s statement said.

Vancouver bidders retweeted a recent poll showing a majority of British Columbians supporting the government’s decision, with just 29% opposed to abandoning the bid, calling the results, “Latest poll about the passion that could not be reignited.”

The attempt to revive the bid by Vancouver, host of the 2010 Winter Games, comes as backers of Utah’s bid for another Olympics just passed a key hurdle, a critical presentation to members of the IOC’s Future Host Commission for the Olympic Winter Games.

Tuesday, Gov. Spencer Cox, Salt Lake City Mayor Erin Mendenhall, Olympic skier Lindsey Vonn and officials of the Salt Lake City-Utah Committee for the Games and the US Olympic and Paralympic Committee had 50 minutes to make their case to the IOC commission.

Both the governor and mayor said the virtual meeting that relied on speeches and slides could not have gone better for Utah, host of the 2002 Winter Games. The IOC commission is expected to make a recommendation for a 2030 host to the Switzerland-based organization’s leaders who are set to meet next month.

The recommendation of the commission, which was also to hear from representatives of Sapporo’s bid, is not expected to be made public.

The IOC said in a statement that “leaders of key projects with an interest in hosting the Olympic Winter Games were this week given the opportunity to make a virtual presentation to the Future Host Commission, which noted that there are strong projects for 2030, 2034 and potentially beyond.”

The commission’s chairman, Romanian IOC member Octavian Morariu, “will report on their status to the IOC Executive Board,” the IOC said, adding the commission also discussed “opportunities and challenges affecting Olympic hosting, such as the impact of climate change, and heard from a number of experts.”

There is no set timetable for the IOC to make a final pick for 2030 under a new, less formal bid process.

The IOC Executive Board had been expected in December to decide whether to advance Salt Lake City or Sapporo — or both cities — to the next stage of the bid process known as targeted dialogue where contract negotiations take place, but may end up waiting until sometime in the first few months of 2023.

A final ratifying vote on the 2030 pick had been scheduled to come at an annual IOC session in May. But that has been postponed until sometime next fall, giving the IOC leaders who sit on the executive board more time to review the bids.

The IOC statement noted the commission had been asked by the executive board after the postponement “to align any recommendation for opening a Targeted Dialogue with the new election date.”