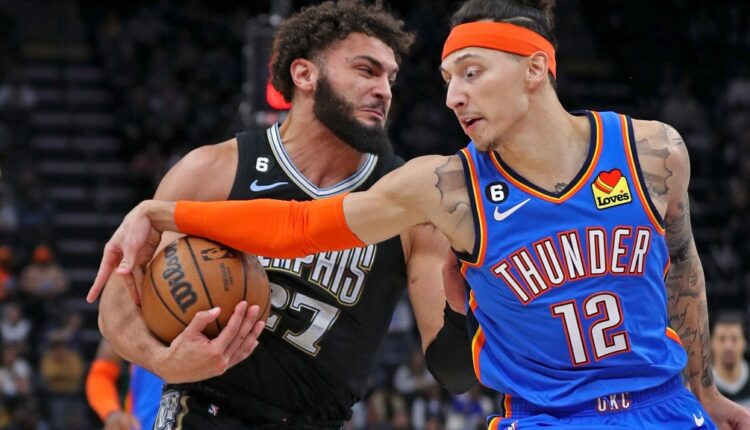 Here are some of the best performances from the win.

The Blue also announced on Friday that they have acquired guard Quade Green. Green is Shai Gilgeous-Alexander’s former Kentucky teammate. In a corresponding move, the Blue waived Kevin Kangu.

PHOTOS: The best images from the Thunder’s 131-126 OT loss to the Nuggets