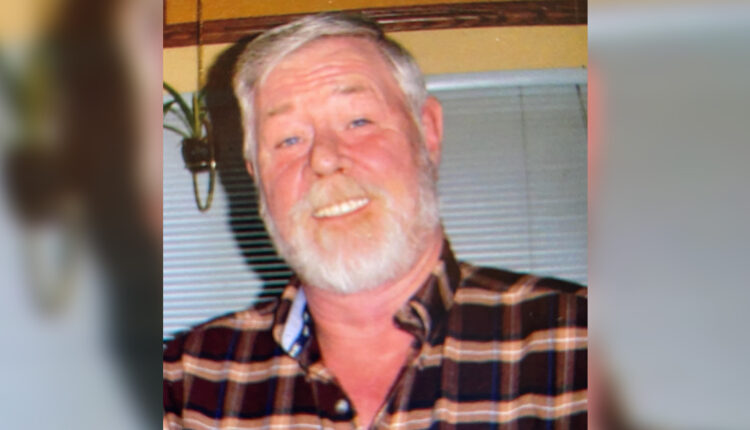 He attended school at Kearns High School. Mr. Porter joined the US Army in 1968 then married the love of his life, Bonnie K (Broadhead) Porter, in 1969 in Heber City UT.

Craig enjoyed spending time with his family, camping, hunting, fishing, football, baseball and just taking a drive to the mountains.

He was preceded in death by his wife, Bonnie, his parents and brothers, Thomas D. and Donald B. Porter.

Services will be held at a later date. Condolences may be left at www.crandallfhevanston.com.