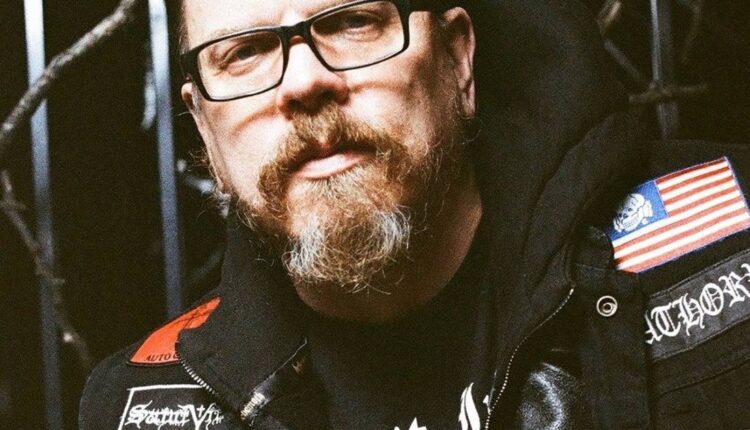 “Underground cinema” means different things to different film programmers and their audiences. For 29 years, as programmer and artistic director of the Chicago Underground Film Festival, aka CUFF, Bryan Wendorf has wrestled with his own definition. I mean you try it. When the ground itself shifts constantly beneath an entire art form, the “under” realm is no less solid or definable.

A manager at the heavy metal burger bar Kuma’s Corner, Wendorf knows this for sure: Online film festivals don’t translate to much festivity.

When CUFF migrated to an online edition, as most festivals did (many still dwell there, at least partially) in the spring of 2020, it was … “well, it was fine,” he says, in a sort-of-fine tone of voice. “But it didn’t feel like anything was really happening.”

For Wendorf “meeting the filmmakers, the audience, getting those people together in the same room. That’s what’s interesting about a film festival. Being present in the world. Looking people in the eye. And not when they’re on a computer screen.”

A yearning for human connection runs through a lot of this year’s CUFF, held in person once again at the Logan Theatre. The July 27-31 festival opens Wednesday with the Midwest premiere of “Provo” from Chicago filmmaker Emma Thatcher.

Right there, a lot of people’s notions of “underground” will be well and truly challenged. In narrative form, writer-director-editor Thatcher’s feature debut is a familiar, straightforward road trip odyssey from Chicago to Utah, as Liz (Thatcher), a tough, messed-up, emotionally wary Humboldt Park resident, hits the road with her lover /boyfriend (Hunter Bryant). Liz, raised a Mormon, hasn’t seen her father in years; now he’s on his deathbed, and it’s time, Liz figures, not for reconciliation but for score-settling.

Hunter Bryant and Emma Thatcher portray lovers on a road trip from Chicago to Utah in “Provo,” the opening night selection of the Chicago Underground Film Festival. (HANDOUT/Emma Thatcher)

Thatcher cites the late Lynn Shelton (“Humpday,” “Sword of Trust”) as a filmmaking inspiration, and at its sharpest “Provo” contrasts a semi-improvisatory conversational vibe between the leads against Midwest and Western highway landscapes of pristine, formal beauty , even if it’s just a Cenex gas station at night.

“Endless Content Forever” on Sunday is also bracing and eerily imaginative, a bleak dispatch of lives lived inside whatever memes or YouTube tutorials or panic-inducing diversions we’re sucked in by at the moment. The movie is funny until it isn’t. “Bleak” is Wendorf’s word for director Jacob Gregor’s message, though the techniques deployed — multiple, overlapping images one minute; Lynchian, comically awkward attempts at ordinary conversation in underfurnished rooms the next — are both unpredictable and effective.

The themes, memes and grimly comic soullessness aren’t new, but the results feel intuitive and, in their own way, fully alive. The filmmaker himself describes “Endless Content Forever” as “a film about loneliness,” and “needing to have this detached ironic outlook all the time just to make sense of everything.” CUFF, Wendorf asserts, serves as an antidote to that sort of digital ennui, just by being an excuse to gather together, COVID-19 spikes notwithstanding, to see what a variety of filmmakers working in short- and long-form see in the world around them.

For more information and the full calendar of events for the 29th Chicago Underground Film Festival, go to https://cuff29.eventive.org/schedule

Michael Phillips is a Tribune critic.

Big screen or home stream, takeout or dine-in, Tribune writers are here to steer you toward your next great experience. Sign up for your free weekly eat. Watch. Thursday newsletter here.