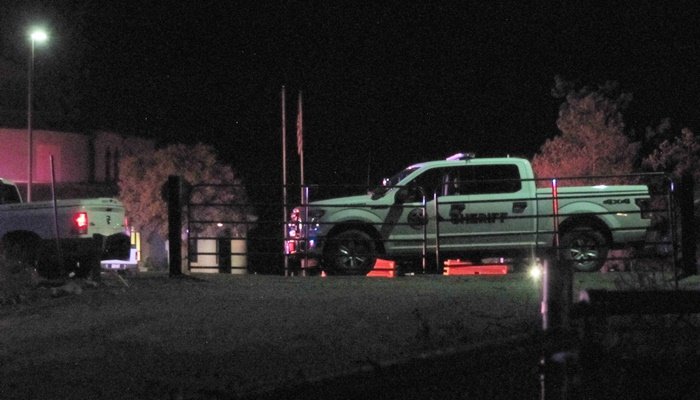 Waste transfer stations are facilities in which solid municipal waste is unloaded from collection vehicles and held for a short time while it is transferred to larger long-distance vehicles for transport to landfills or other treatment or disposal facilities.

It took less than 10 minutes to contain the fire, Clark said.

Clark said the fire departments that responded were Weber, Ogden, Riverdale and Roy.

Clark said no one was injured in the fire.

Who’s on Utah’s death row and how did they get there?