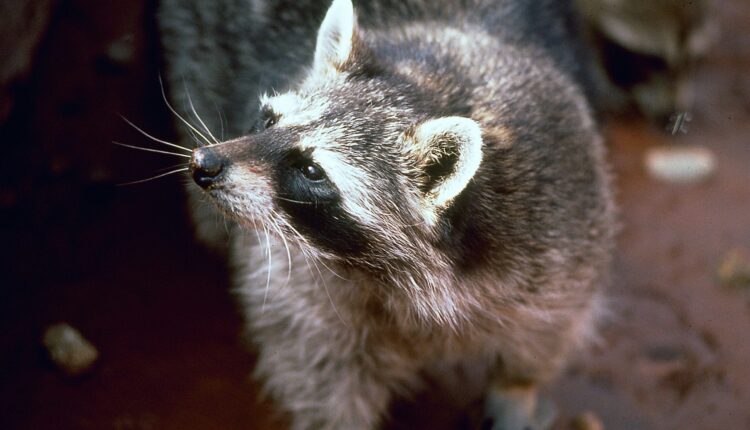 VERNAL, Utah— The Division of Wildlife Resources reminded the public about the dangers of keeping a wild animal as a pet after four raccoons were seized from a home in northeastern Utah.

The raccoons were recovered after DWR conservation officers received a report on March 2 of a family keeping four pet raccoons at their home in Roosevelt. When investigated, the officers discovered the animals had been brought into Utah illegally from another state when the individuals moved to Utah.

The raccoons were seized and the individuals were cited.

According to a release from DWR, there have been roughly 10 illegally-kept raccoons seized from homes in Utah since 2019.

Other wild animals are not protected under Utah state law, which means you do not have to possess a valid hunting or trapping license to harvest them. However, the rules are different to keep one in your possession. “Wild animals, like raccoons (which are not native to Utah) and coyotes, require a permit in order to house them in captivity. The importation, distribution, relocation, holding in captivity or possession of live coyotes and live raccoons in Utah is governed by the Agricultural and Wildlife Damage Prevention Board and is prohibited under Utah Code, except as permitted by the State Veterinarian’s office at the Utah Department of Agriculture and Food.”