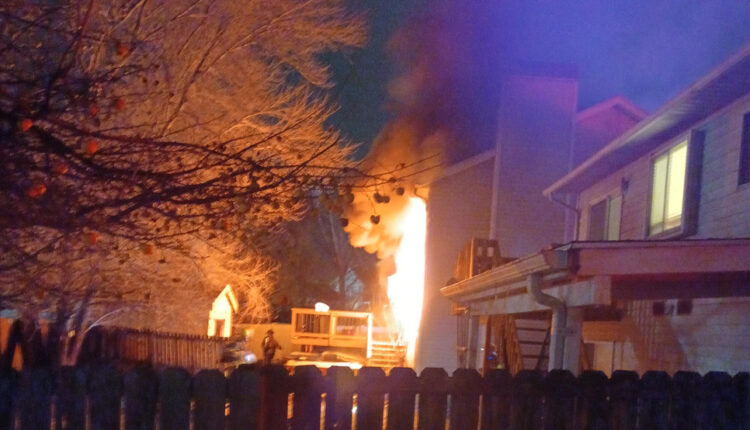 A family dog ​​died Sunday after a house fire in Salt Lake County.

Fire officials from West Jordan said they were called to crime scene 7800 S 3420 W, where Unified Fire and South Jordanian firefighters were helping. The call came in around 7:20 p.m. and the fire was out in about 30 to 40 minutes, they added.

ALSO: The Summit County’s Search and Rescue team says thanks after a busy Christmas weekend

Officials said that the first time they were called into the house, two people were trapped in the house but were able to get out through a back window on the second floor before the firefighters arrived.

One person was taken to the hospital in an unknown condition, officials said.