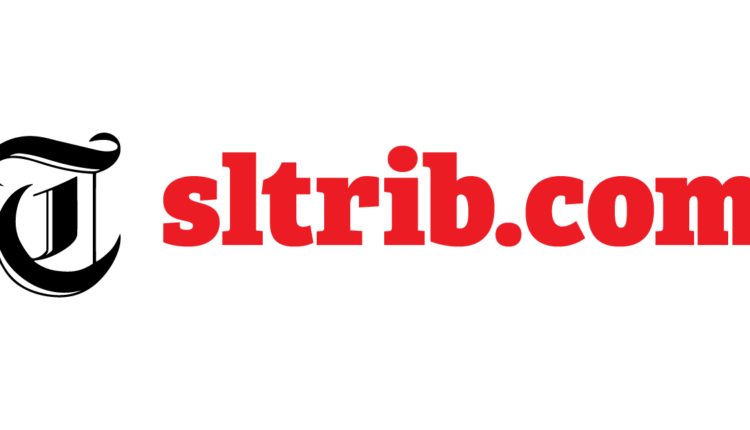 A man who died in the Uintah County jail didn’t receive adequate medical attention because of the policies the county had in place at the time, according to a lawsuit filed by the deceased man’s family.

Jeremy Hunter, 34, was scheduled to stay in the jail for five days on a probation violation when he was booked in December 2014. He died after two.

In a filing this month in federal court, the family says the jail should have known of Hunter’s medical issues, that he told them on intake forms he was taking medication for high blood pressure before he was booked, and that the policies put in place by the sheriff’s office and county commission at the time didn’t protect him and other inmates.

By the time Hunter received the medication he was prescribed to control his high blood pressure, he’d been in custody for nearly 48 hours and had suffered severe chest pains. He told jail staff his pain felt like a heart attack he’d had years before.

After a nurse returned from the pharmacy and gave Hunter his medication, hoping it would help with his pain, Hunter collapsed, according to county documents created in response to his death and provided to The Salt Lake Tribune by the family.

Dave Cundick, attorney for the family, amended a complaint against the county, state and jail employees two weeks after The Tribune published an investigation into the medical capacity in Utah’s county jails. It also comes at a time when Utah officials and advocacy groups are debating whether reforms are needed to better protect inmates.

“I don’t think some of the petty offenses are supposed to be death sentences.”
— State Sen. Todd Weiler

The Tribune’s investigation found Uintah County approved a contract establishing a Draper physician as its jail medical director at the time of Hunter’s death.

The physician, Kennon C. Tubbs, at one time had contracts with as many as 11 jails in Utah and Wyoming and would send an assistant to check inmates once a week. He is not named in the law suit.

In December 2014, the physician assistant would visit Uintah County on Thursdays. Hunter was booked on a Thursday and Friday night experienced pain related to high blood pressure, according to the suit and documents. He died on Saturday.

The family now points to the medical policy as having contributed to Hunter’s death.

“Since Jeremy Hunter’s emergent needs did not occur on a Thursday, pursuant to policy, competent professional care was patently unavailable,” according to the lawsuit. “Such lack of medical attention included the willful inability to obtain desperately needed medication.”

A nurse at the jail checked Hunter’s blood pressure, but he wasn’t given medication he’d relied on before his arrest, according to the suit. An autopsy showed no medications were in his blood when he died and no illicit drugs.

Hunter died after his hypertensive cardiovascular disease and high blood pressure led to a rupture of his aorta, which filled the sac containing his heart with blood, according to the autopsy report by the state medical examiner.

“Investigation indicates the decedent was an inmate at the Uintah County Jail who collapsed suddenly and unexpectedly,” the report states.

Uintah County Sheriff Vance Norton wasn’t sheriff at the time of Hunter’s death and referred all questions to the county attorney’s office, which didn’t respond to a request for comment Friday.

The county’s contract with Tubbs ended earlier this year and the jail’s medical care is now overseen by a local physician, who says the sheriff checks in on inmates frequently.

State Sen. Todd Weiler, R-Woods Cross, is leading a group of advocates and sheriffs who are considering what reforms, if any, should be enacted to protect inmates. He said he’s particularly interested in cases where inmates enter a jail and don’t receive the medication they were receiving prior to their arrest. The group has identified suicide as a major issue to examine, he added.

“I don’t think some of the petty offenses are supposed to be death sentences,” Weiler, an attorney, said.

Hunter’s family says in the suit his constitutional rights were violated, as the US Constitution requires counties to provide medical care to inmates.

“The wrongful acts were willful, oppressive, fraudulent, and malicious,” according to the lawsuit, “thus warranting the award of punitive damages against the defendants and each of them in an amount to adequately punish the wrongdoers and deter future misconduct.”

Cundick is requesting economic and noneconomic damages and punitive damages to be determined at trial by a jury.