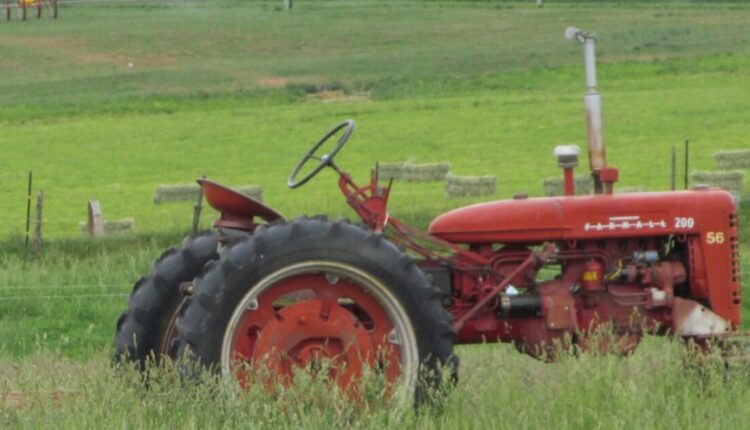 Lately, when I talk to folks about drought, they often have questions about a plan they heard about concerning transferring water by pipe from the Mississippi river to Lake Powell. Some think that a project like that would be a dandy solution for the low water levels in the lower Colorado River basin. I’ve been skeptical though. While once water is in a pipe, the pressure can be maintained over a long distance, but the friction of the water in the pipe reduces the pressure, and it takes a lot of energy to pump water up the hill. This idea is not new. A Bureau of Reclamation study made in 2012 concerning pumping Mississippi River water to Arizona concluded that the project would cost $14 billion while taking 30 years to complete. However, I’ve not found any estimates concerning costs associated with pumping hundreds of thousands of gallons of water from near sea level in Louisiana, for 1,460 miles up to Lake Powell’s 3,700 foot elevation annually. But this project is only one of many under consideration in the west. For example, a Colorado company with some political moxie behind them was pushing for a project to pump groundwater from the San Luis Valley to Douglas County, but their proposal was rejected by the Douglas County Commissioners. A company called Water Horse Resources, is pushing a project to supply water to Colorado’s Front Range by taping into water from 500 miles away in the Flaming Gorge Reservoir, which straddles Wyoming and Utah. Here in the Four Corners, the proposed 140-mile long Lake Powell Pipeline, is estimated to cost about $2 billion and would deliver 86,000 acre-feet of water annually to Washington County, in Utah’s southwest corner. While the list could go on, agriculture is in the cross hairs of many water development schemes. Developers often point out that housing is less water intensive than farming, since they claim that an acre of houses uses less water than an acre of farm ground. But developments in the southwest often are not just building homes on small tracts of land. For example, Maricopa, Arizona is a community on the south edge of Phoenix, where developers have constructed hundreds of lake front houses in the city. I wonder how much water evaporates from those lakes annually.

A couple of weeks ago, I mentioned that The International Union for the Conservation of Nature added the monarch butterfly to its “red list” of threatened species, categorizing them as endangered. Scientists believe that one of the reasons for this decline is because common milkweed is much less common in the Midwest now, because farmers have been too efficient at controlling the plant that’s considered a weed in crop fields. Researchers discovered that milkweed growing in corn and soybean fields supported more monarch eggs and larvae than those growing in other areas. Common milkweed is a tall plant with large dark green leaves and light pink flowers that produce seeds attached to feathery awns. The whorled leaf milk weed is an undesirable plant that often infests pastures and waste areas here in the southwest. It’s identified by its narrow whorled leaves, and small seed pods, and it can poison grazing livestock that consume it, but it doesn’t support butterflies.

William Penn wrote, “Knowledge is the treasure of a wise man.”