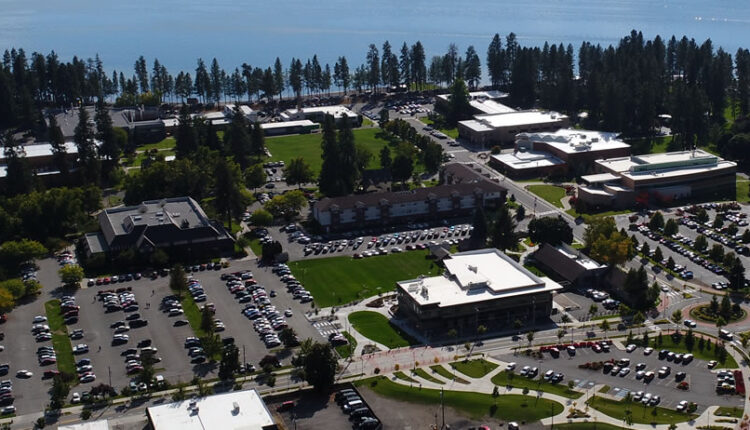 Finalist pulls out of running for NIC presidency

As trustees begin interviewing finalists for the president’s job at North Idaho College, one candidate has dropped out of the running.

Steve Condon, Chancellor at Carolina University in Winston-Salem, NC, has withdrawn from the field, NIC announced Friday morning. He had been scheduled to visit the campus next week.

That leaves four finalists for the opening at NIC — a troubled two-year school that has been beset by infighting on its governing board, an exodus of top-level administrators, and questions about its accreditation.

NIC’s five trustees — including three trustees appointed by the State Board of Education in May — will select the new president.

The president will succeed Michael Sebaaly, NIC’s wrestling coach, who was promoted to the interim president’s job in October on a 3-2 board vote. A month earlier, in an identical 3-2 vote, trustees ousted President Rick MacLennan without explanation.

Senior reporter and blogger Kevin Richert specializes in education politics and education policy. He has more than 30 years of experience in Idaho journalism. He is a frequent guest on KIVI 6 On Your Side; “Idaho Reports” on Idaho Public Television; and “Idaho Matters” on Boise State Public Radio. Follow Kevin on Twitter: @KevinRichert. He can be reached at [email protected]