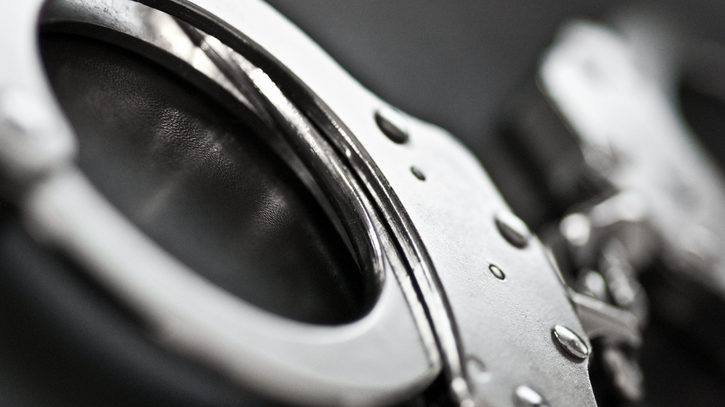 David Hamblin, 68, of Provo, was charged Tuesday in Sixth District Court with six counts of sexual abuse of a child. He was previously arrested late last month as part of an investigation into ritualistic child sex abuse.

The probable cause statement says the victim was sexually abused on six different occasions.

The investigation into the latest allegations against the former Utah therapist began in early October. In a news release from the Utah County Sheriff’s Office, deputies were contacted by an individual. This person claimed to have been abused by Hamblin in the early 1990s.

“The victim also described that Hamblin administered religious blessings during some of the therapy sessions,” the Utah County Sheriff’s Office said in the news release. “The victim described disclosing the abuse, but that the concerns expressed were not taken seriously because of Hamblin‘s standing both in the Spring City community and Hamblin‘s standing because of his membership in and involvement with the Church of Jesus Christ of Latter-day Saints.”

Authorities were told by the victim that Hamblin might cause harm if the abuse was disclosed outside of therapy. According to the news release, law enforcement personnel have been able to confirm the victim’s statements with other witnesses.

Currently, Hamblin is in the Utah County Jail without bail in connection to sexual abuse charges from a separate case.

We want to hear from you.

Have a story idea or tip? Send it to the KSL NewsRadio team here.