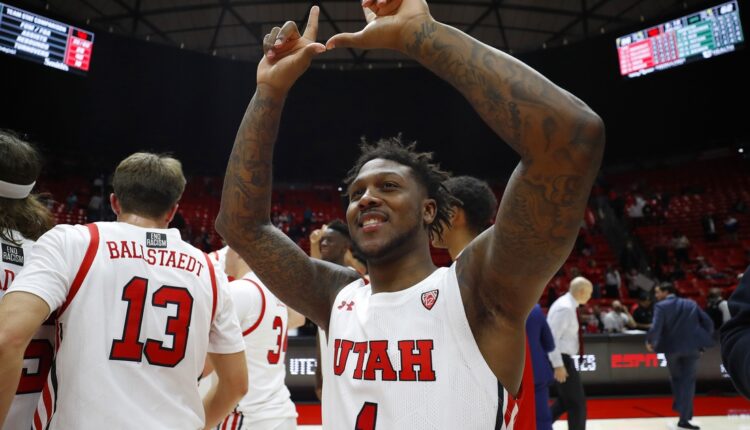 Former rivals to the Western Athletic Conference, Fresno State and Utah, will continue a new relationship when the schools meet for a non-conference game in Salt Lake City on Tuesday night.

The 15th matchup in a rivalry that dates back to a WAC game in 1993 finds that both teams have returned to Earth after flying starts.

Fresno State (9-2, 0-0 Mountain West) opened 5-0 and has since won a respectable 4-2. But the losses have hit the streets where the Bulldogs have yet to win this season.

The state of Fresno had a memorable victory in Utah in 1996 when the Utes ranked 13th in the country. But Utah has since won three home return games, including 90-77 the last time the clubs competed in a non-conference game in Salt Lake City in 2013.

The Bulldogs have bounced back from their most recent road loss – December 8th in San Francisco, 71-63 – with two home wins, including an 83-48 shellacking from Cal Poly on Friday. Junior Ballard and Orlando Robinson took victory with 18 points each.

Ballard’s 18 points were eight more than in his first four games after returning from a shin injury.

“It’s great to have Junior back,” noted Bulldogs trainer Justin Hutson. “It was exciting to watch him because he worked really hard to recover from his injury. I loved what he was doing (against Cal Poly). “

The Bulldogs will see a Utah team not at full strength after top scorer Branden Carlson lost to COVID-19-related issues.

The 7-footer missed Saturday’s 83-75 loss in Missouri and is unlikely to return until Utes’ Pac-12 conference game on Dec. 30 in Oregon State.

David Jenkins Jr. was 18 points off the bench in the Missouri defeat.

9 ice fishing tournaments are coming to Utah this winter