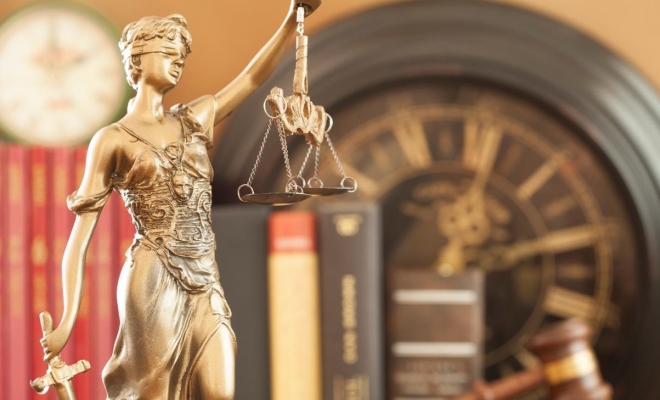 “For nearly 30 years, Justice E. Jeannette Ogden has served as a fair and impartial jurist, upholding the rule of law for the people of Western New York,” Governor Hochul said. “I am honored to appoint Justice Ogden to the Appellate Division, Fourth Department, and am confident she will continue to serve with distinction.”

Justice E. Jeannette Ogden has served as a New York State Supreme Court Justice since 2015. Prior to serving on the Supreme Court, Justice Ogden was a judge of the Buffalo City Court. She also served as an acting judge for the county and family courts of Erie County. Justice Ogden is also currently an Adjunct Instructor at the State University of New York at Buffalo Law School and Adjunct Professor at Daemen College. She is a member of the National Association of Women Judges, NYS Advisory Committee on Judicial Ethics, Erie Community College Criminal Justice Advisory Council, Eighth Judicial District Gender and Racial Fairness Committee, NAACP, and Women Lawyers of Western New York. Justice Ogden also serves as a mentor to high school, college, and law students and regularly appears as a speaker for civic and community organizations, public schools, and churches.

Assembly Majority Leader Crystal Peoples-Stokes said, “Congratulations to Supreme Court Justice E. Jeanette Ogden on her appointment by Governor Kathy Hochul to the Supreme Court Appellate Division, Fourth Department. Justice Ogden is highly and widely respected, and I have no doubt that she will continue to make Western New Yorkers proud upholding New York State law and order. Thank you Governor Hochul, this is a great selection.”

Erie County District Attorney John J. Flynn said, “Justice Jeanette Ogden has served our community as a judge in various courts for nearly 30 years. Her legal knowledge and experience will be a tremendous asset to the Appellate Division Fourth Judicial Department. I extend my congratulations to Justice Ogden on her well-deserved appointment as she continues to serve the people of New York.”

City of Buffalo Mayor Byron Brown said, “I am grateful that Governor Kathy Hochul has appointed the Honorable E. Jeanette Ogden to the Appellate Division, Fourth Department. Since being appointed to Buffalo City Court, and now on the NYS Supreme Court, Justice Ogden has worked tirelessly for Western New York and is one of the region’s most respected jurists. I am confident Justice Ogden will use her unique background and experience to bring an invaluable perspective to the Fourth Department.”

The Judicial Screening Committee for the Appellate Division, Fourth Department reviewed the applications and conducted interviews of dozens of applicants. Only those applicants deemed “highly qualified” by the Committees were submitted to the Governor for her consideration. To be found “highly qualified,” candidates must display integrity, independence, leadership, intellect, legal ability, judgment, temperament, and experience.

Under the New York State Constitution and Judiciary Law, the Governor has the authority to appoint Justices to each Appellate Division from among those who have been elected as Justices of the Supreme Court. These appointments are not subject to Senate confirmation.