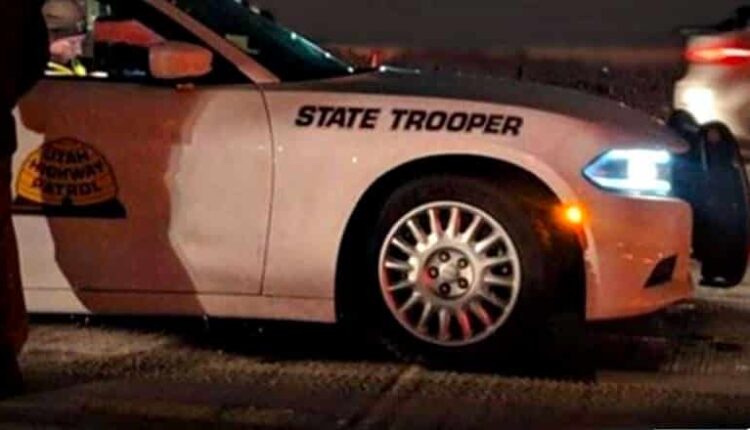 The accident happened at about 7:53 pm near mile marker 138 on State Route 40, southwest of Vernal. The female driver was driving a Dodge pickup truck, heading east.

The driver “lost control, ran off the road to the right, and overturned multiple times. The driver was ejected from the vehicle, and the 47-year-old male passenger was pinned.”

Both were transported to a hospital by ambulance.

“We were notified the driver had died from her injuries a short time later,” the UHP statement says.

“Both occupants appeared to be wearing their seatbelts, and no impairment is suspected.”

The condition of the male passenger is not known. 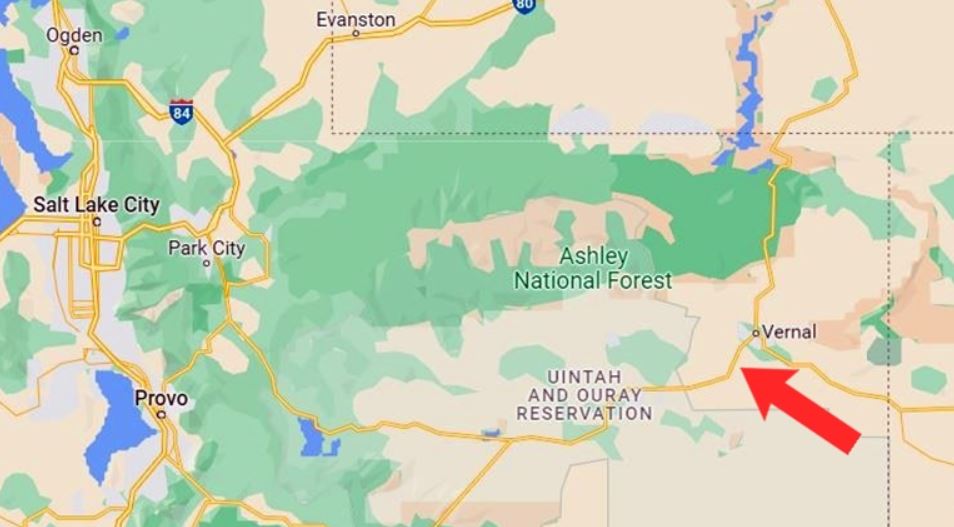 The red arrow marks the approximate location of the rollover. Image: Google Maps